me and old dogs 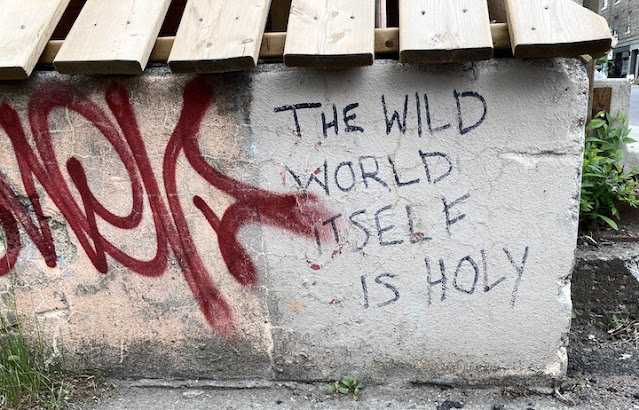 So what I had was old dog disease. Of course, the neurologist didn't use those words. He called it a vestibular episode. I didn't know what vestibular meant so I asked what the etymology was. That's a trick btw. If you don't know what a word means, ask about the etymology. If the person doesn't know, perhaps they shouldn't be using the word. If they do and they tell you, you'll eventually get a hint. 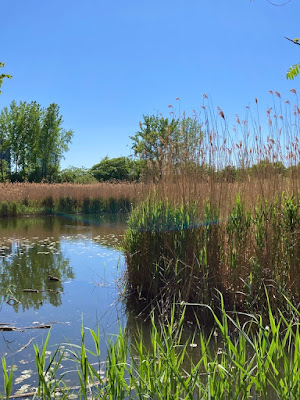 My neurologist likes those kind of questions. He said, hm, probably the same as vestibule. From the Latin, vestibulum, entrance. The inner ear is like a vestibule, don't you think?

Inner ear. Okay. When I was in the ER, one doctor said vertigo was an inner ear problem, but I only saw him once and the rest of the team was ready to fly with the diagnosis of a migraine since I have a history of complex migraines.

My neurologist did some easy, on-the-spot exercises. I had to high-step with my eyes closed, follow his finger with my eyes, he jerked my head abruptly, he used a tuning fork. No need for an MRI or a CT. Vestibular, he said.

I came home, looked it up, and discovered that old dogs have vestibular problems. It's called old dog disease. Humans can get it too, but not as frequently. It may be caused by a virus but not one that's been identified (as far as I can tell). I don't know how I got it, since I haven't even had a cold or flu since we've been wearing masks and social distancing. In fact, I may continue to wear a mask from now on when taking the subway or going into a public space where I come within breathing distance of others. Their moist breath zone. 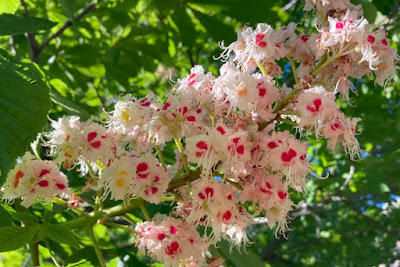 The good news for me is that if I'd had a migraine, the lingering imbalance/vertigo I still experience would be a neurological deficit. Now I only have to wait -- one month? three months? -- for the virus to dissipate or whatever viruses do. In the meantime my head sloshes every now and then and sometimes I veer when I walk.

But I still walk. 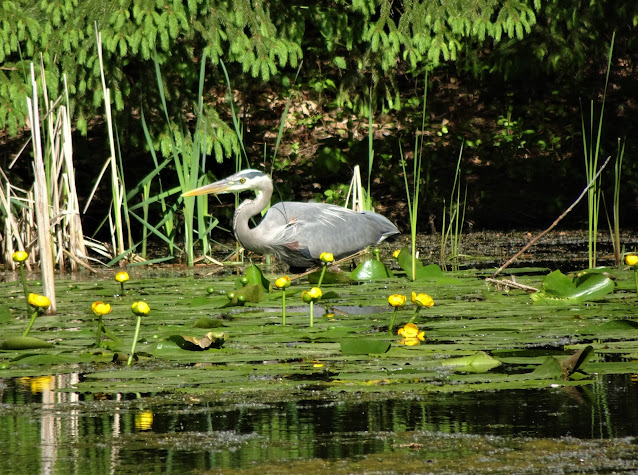 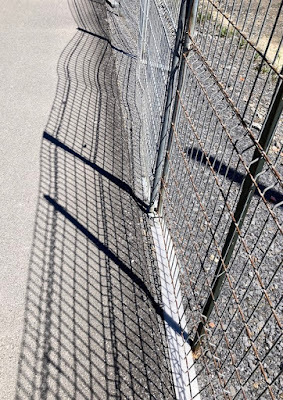 Two weeks ago I had a date with a cardiac electrician who zapped some malfunctioning circuitry in my heart. He couldn't get all of it because of my metal valves. He got enough of it. The procedure is called an ablation and if you need to have one, go for it. IMO. Even though I'm still not 100% regular, my rackety-clackety heart valves are decibel levels calmer than they were.

On Monday R and I walked across the bridge to Nuns' Island/Île des soeurs, and around the island to the back through the wooded area. It's a good walk. We were gone for almost 4 hours with a few rest stops along the way.

Winter reeds, lilacs, chestnut trees in flower, a heron with yellow eyes among the yellow water lilies. Some black flies.

Then across the bridge again with the cyclists. 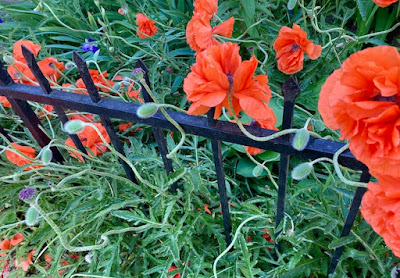 Snake-stem poppies in the Pointe. 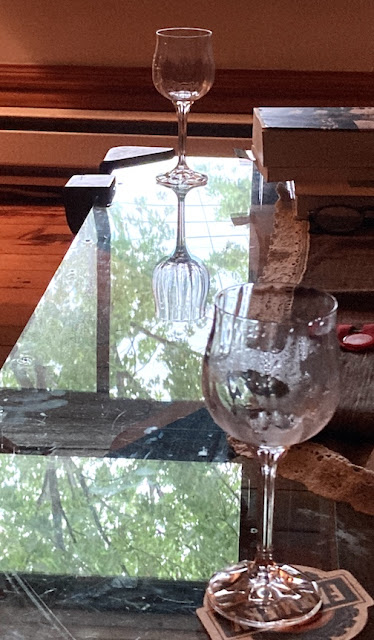 ps I would think Google makes enough money that it could continue to provide whatever services it provides on this blog platform. However, I have been getting visually intrusive messages that the email notification of new posts that it was sending people who requested it is being discontinued.  I have tried to switch to Wordpress but it is not user-friendly--and I need blog writing and formatting to be easy.

For now I will continue with Blogger, though it will stop sending emails to followers as of July, I think. My apologies.

Do please check in now and again to see if Rapunzel wrote anything.