october 27th / not at the opera

Two years' worth of home compost turned into the garden by shovel, then changed stinky shoes and walked to the market--no pics of pumpkins but two coffee-loving, Day of the Dead skeletons. Over to Verdun, along the river, and home again.
Right now, outside my window on October 27th at 7 pm it's started snowing. Eh oui, Montreal. Winter's on its way. 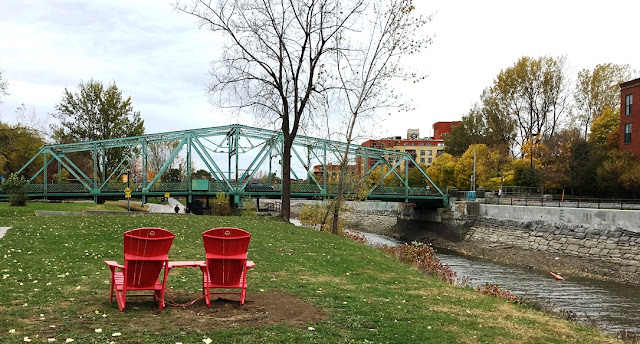 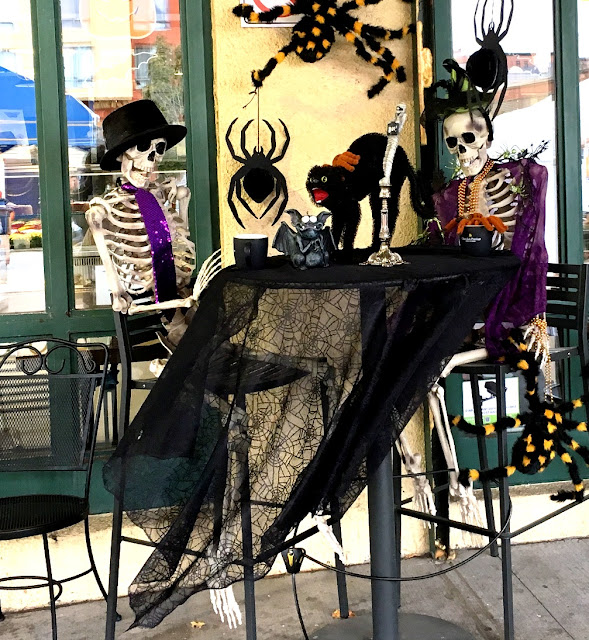 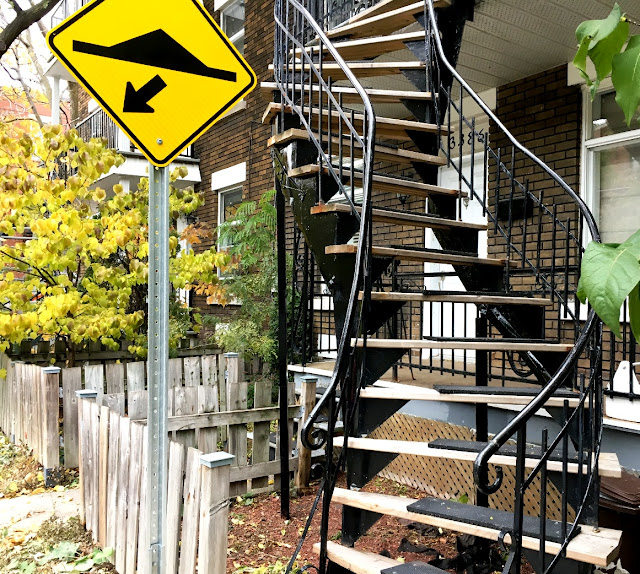 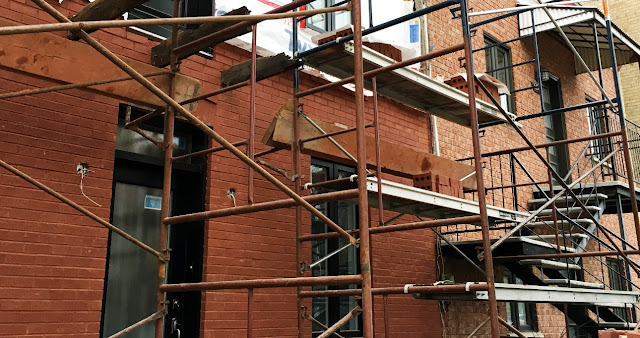 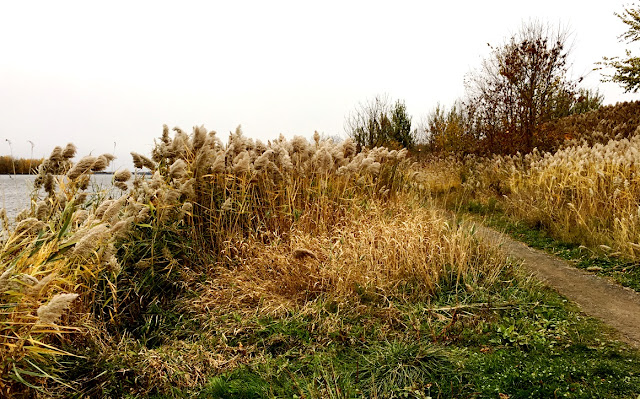 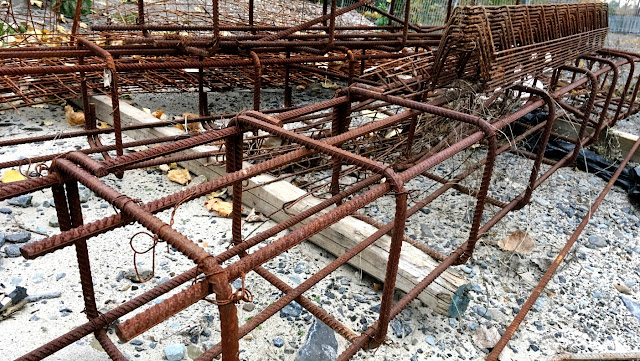 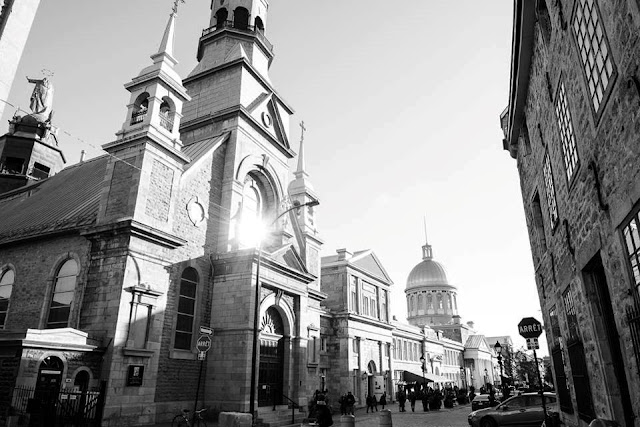 Last week my Quebec publisher, Marchand de feuilles, hosted a lovely book launch for their fall titles--Eric Dupont (in the public eye just now with the English translation of his novel La fiancée americaine--in English, Songs for the Cold of Heart--shortlisted for the 2018 Giller prize), Simon Paradis, Adam Leith Gollner, and myself.

The venue was the Chapelle Notre-Dame-de-Bon-Secours in Old Montreal. The church is also called, more simply, Chapelle des marins or Sailors' Church given its situation in the port, close to the river. Included in the church's long history--rebuilt in 1771 on the site of an older church that burned down--it gets a nod in Leonard Cohen's song "Suzanne" (1968): "And the sun pours down like honey on our lady of the harbour..." 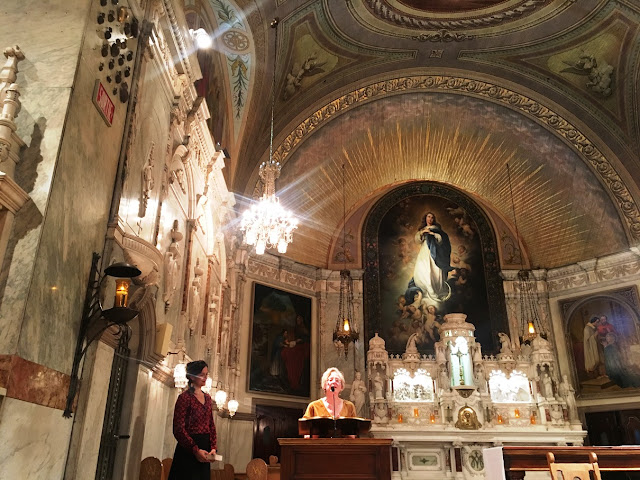 Looks good, but I actually only spoke for a minute. The gifted Catherine de Léan, beside me, read the excerpt from my novel.

After readings at the altar, there was a cocktail in the crypt. 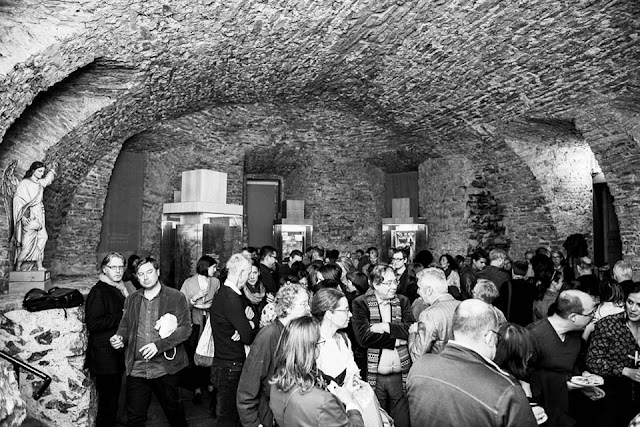 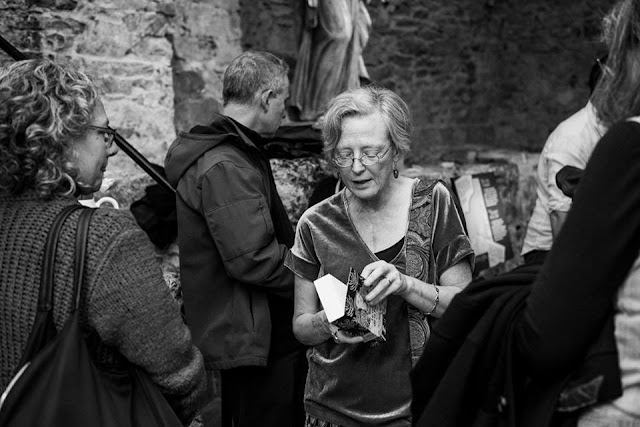 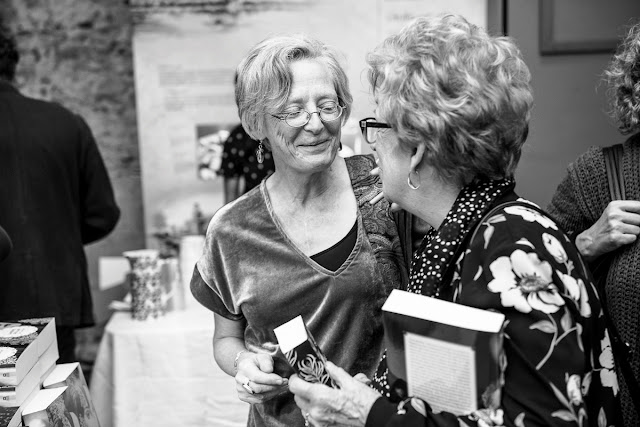 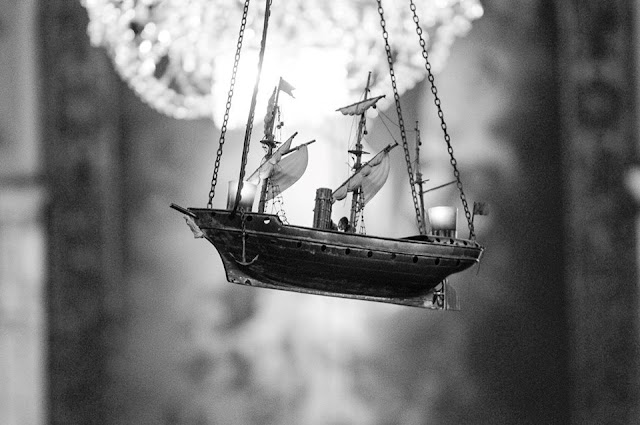 B&W photos by Justine Latour. Colour by Mélanie Vincelette.
Posted by Alice at 10:48 AM 6 comments: 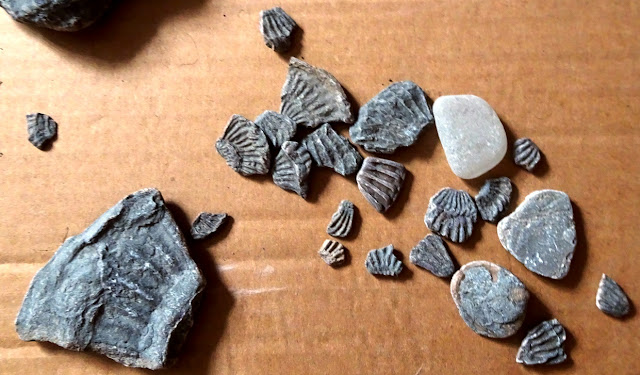 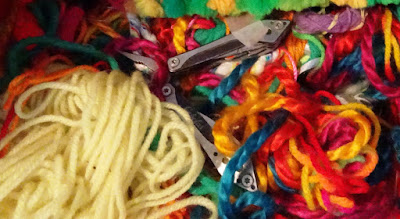 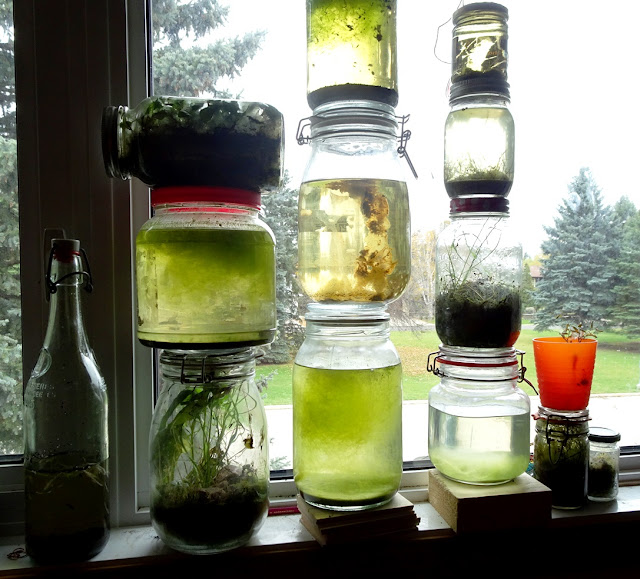 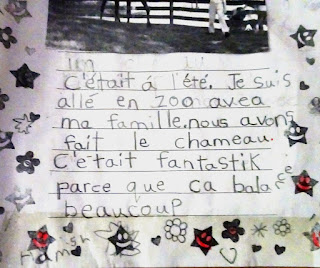 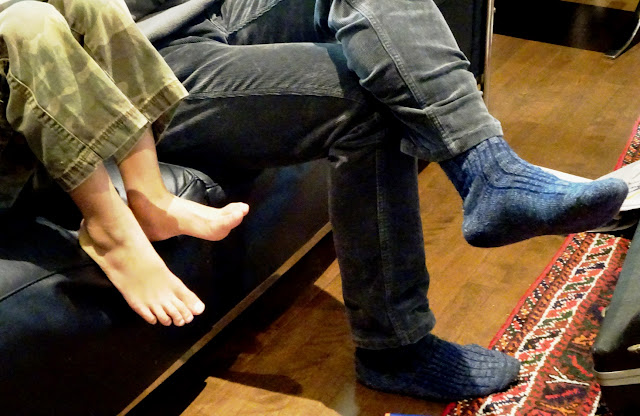 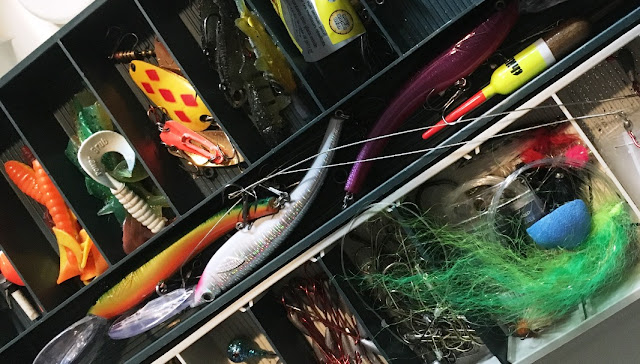 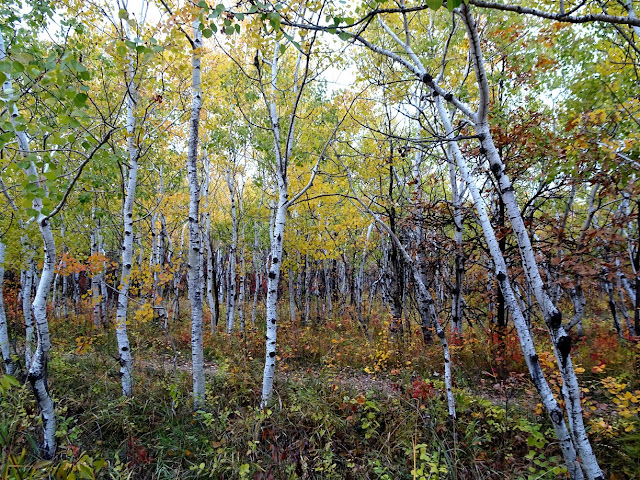 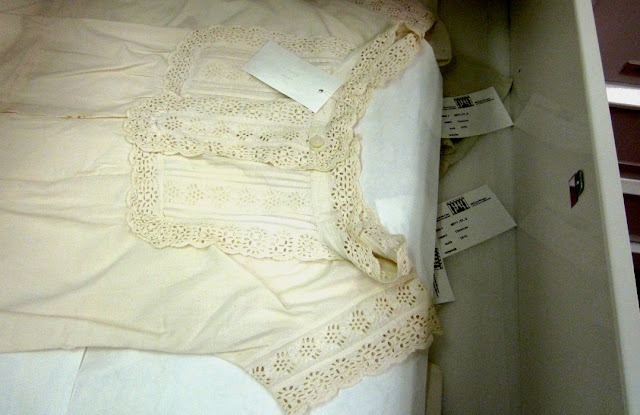 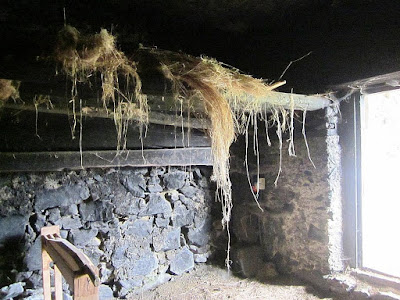 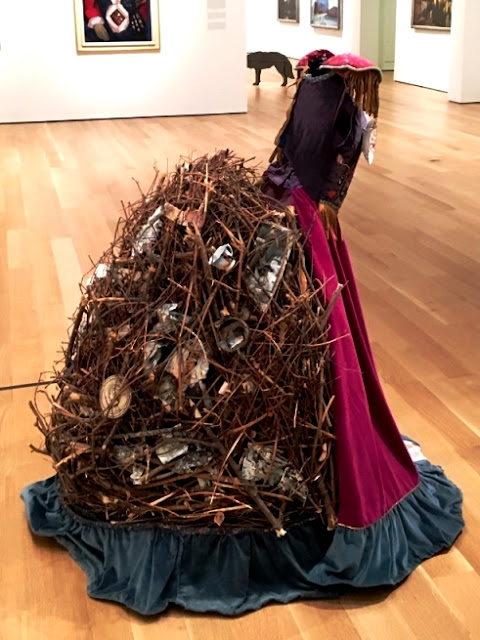 "Eleanor Rigby, picks up the rice
In the church where a wedding has been
Lives in a dream
Waits at the window, wearing the face
That she keeps in a jar by the door
Who is it for..."

It's a song about all the lonely people, but you know how your attention zooms in on a single line? Even as a teenager I was caught by the face kept in a jar by the door. What a resounding image for the identity we put on to go out into the world--how we wish people to see us--or how we disguise ourselves so people don't see us. An assumption of identity or a game of hide n' seek. 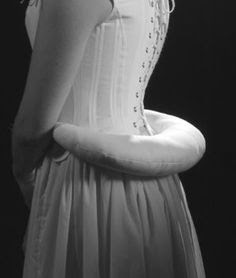 In 2015 I started doing research into historical clothing. I wasn't interested in dress styles so much as how clothing was styled to emphasize or hide the human figure. Breasts were sometimes crushed flat, sometimes revealed to almost the nipples. A Regency silhouette (early 1800s) defined the bust but wafted and floated around the waist, hips, and legs. This very formlessness was racy because it looked like the underclothing of previous centuries. There were no hoops, bum rolls, and drapery of fabric to disguise and deform the human anatomy, so that a woman looked like a ship moving through a room. And was hampered like a ship if it had to maneuver in a room.

Of course, I'm referring to Eurocentric society. I am aware that other cultures dressed differently.

I stopped doing research into historical clothing when I realized that the book I was working on should be something else. I followed the something else, but I haven't forgotten the conservation labs of museums with their magnifying lamps, skeins of hair silk, experiments with droppers to match a fabric dyed 300 years earlier, fascinating stories about clothes--what you could see about the habits of the people who wore them, what you could discover about the society who made them. A dress made with imported fabric, for example, reveals information about trade routes.

In the Institute of Conservation in Vienna, a student was working on a dress that belonged to Maria Anna, the older sister of Marie Antoinette. The Marie Antoinette. I wasn't supposed to take pics but here (sorry!) I snuck an angle of the shoulder and a long piece of fabric that might have been a central panel of the skirt or a shawl or...? That's what the student and her professor were trying to figure out. 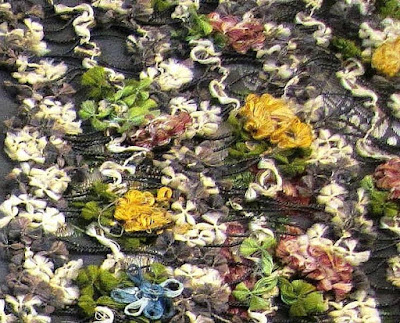 The panel was decorated with looped and knotted flowers made from silk thread and the slimmest of ribbons. In some areas they needed to be replaced, but so far the student had only succeeded in making a few. The original blooms must have been knotted by children's hands.

That interests me too: the labour involved in making clothes--harvesting fibre, spinning, dyeing, weaving. Before industrialization, much of that work was done by women and children. The manufacture of clothing is rich with social history. 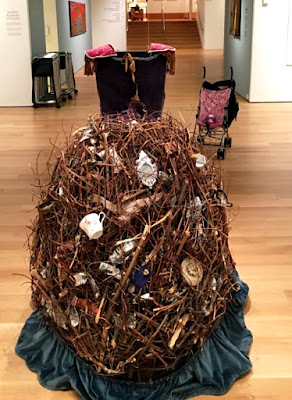 This dress is historical in a different sense--and also a statement about identity. The artist, Rebecca Belmore, made it as a riposte to the absurdity of colonial values. A friend saw it in the AGO in Toronto and sent me a couple of pics, along with the artist's statement: "That summer [1986 or 87] the royal newlyweds, Prince Arthur and Sarah Ferguson, paid a royal visit to a reconstructed fur-trading fort at Old Fort William.... My contribution was Rising to the Occasion, a dress that was part Victorian ball gown and part beaver dam. The royals came to our city for a handful of hours as performers, replaying colonial history complete with birch bark canoes and a fake fort. This was incredibly absurd to me. What to wear for such an absurd occasion?"


Dress as identity. Dress as it shapes us--whether it's imposed, we embrace it, or choose it as a disguise. Dress as a record of social history. I hope to write this book yet.