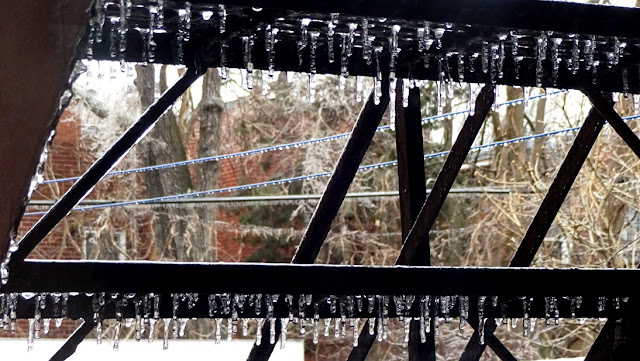 A night of ice rain--thankfully not too heavy, though it looks treacherous enough from a ground floor back window. Trees slick with ice. Not yet sure about heading out for a walk this afternoon, though I didn't miss a walk one single day all winter, no matter the snow or how the wind blew.
Posted by Alice at 11:06 AM No comments: 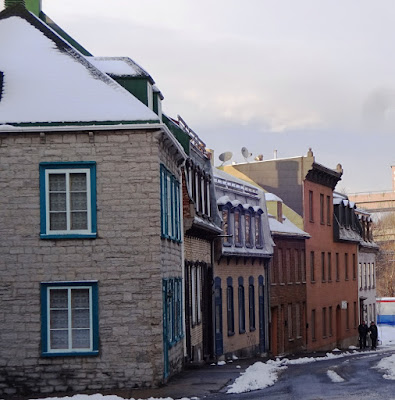 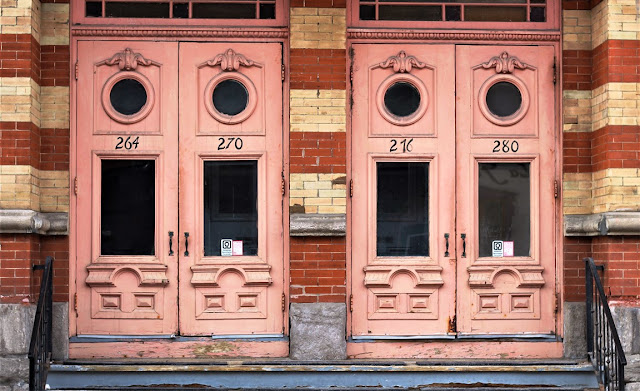 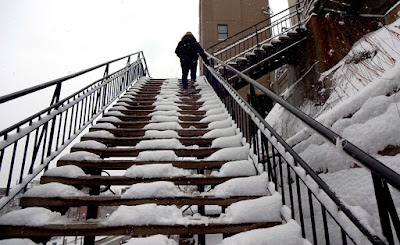 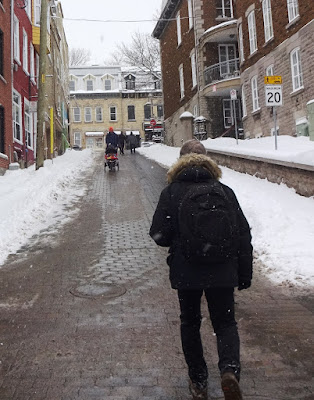 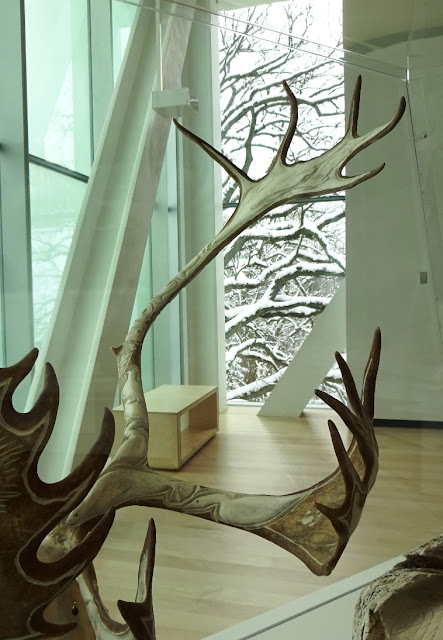 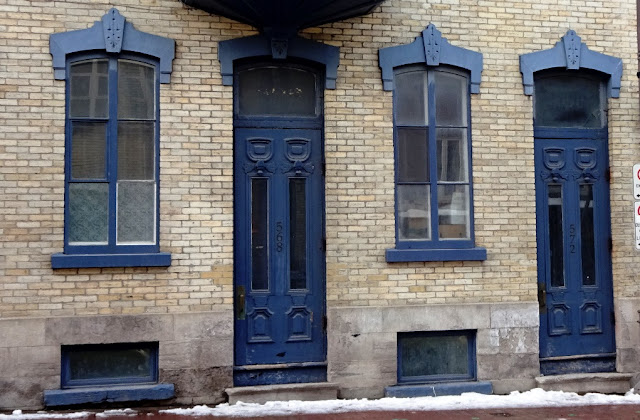 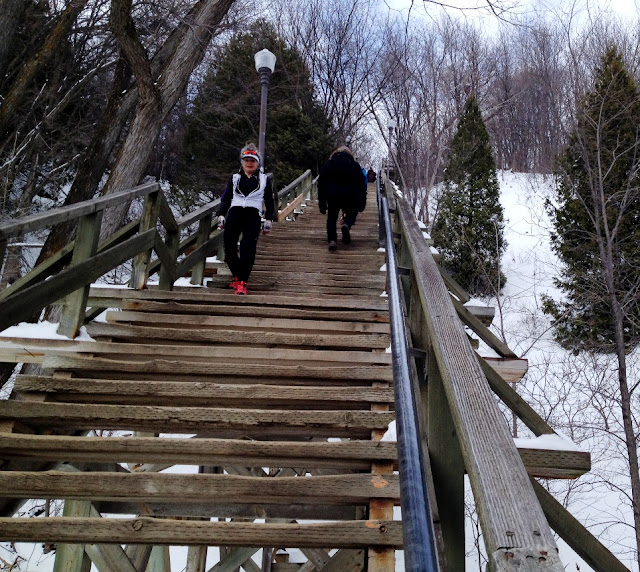 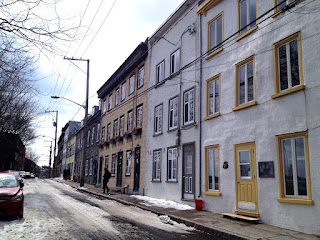 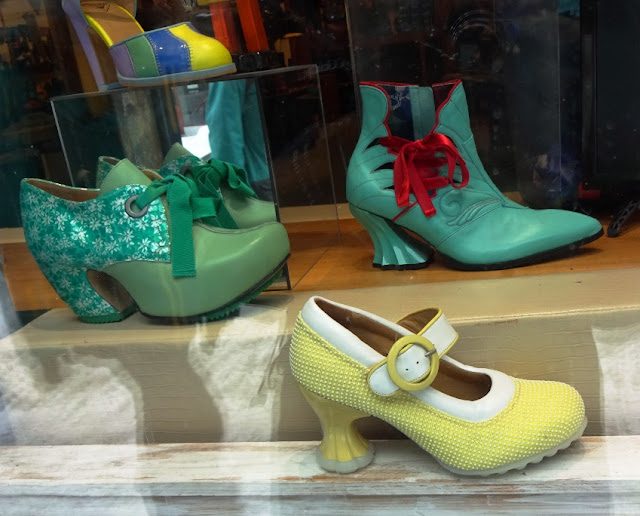 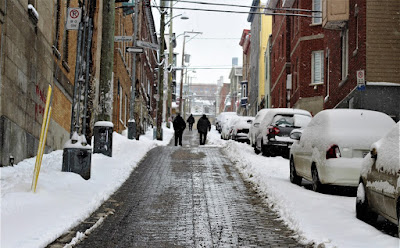 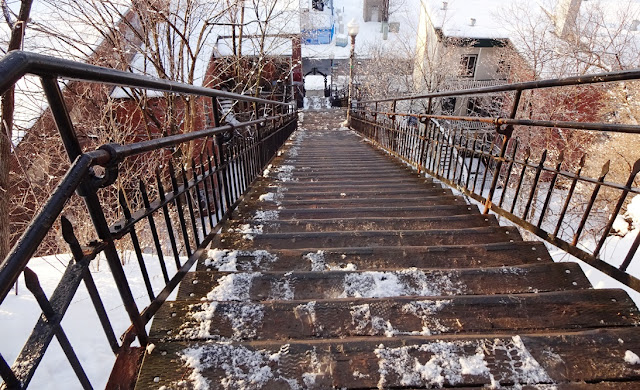 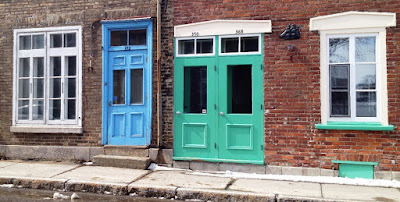 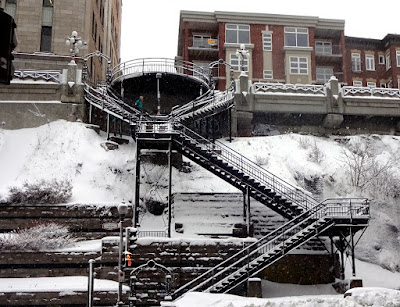 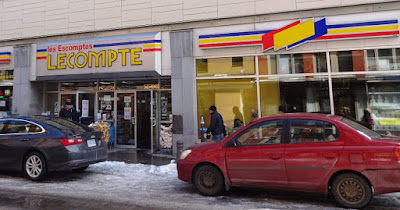 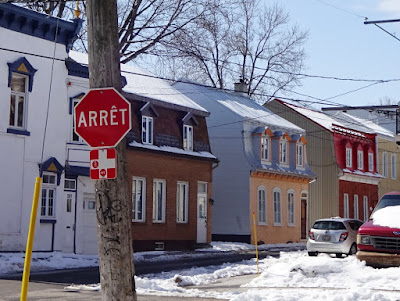 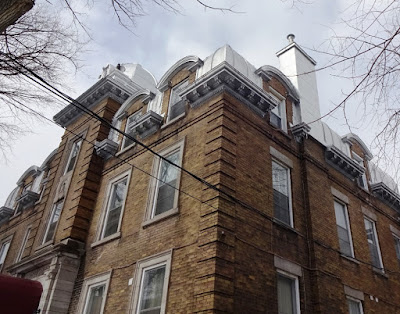 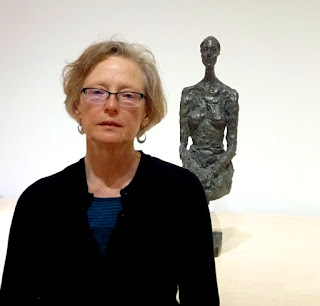 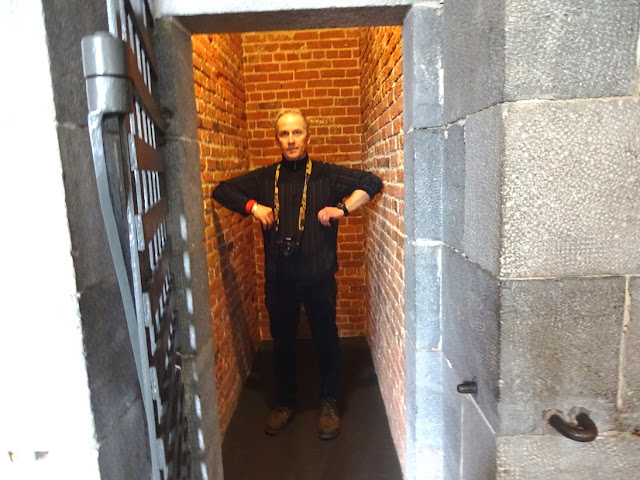 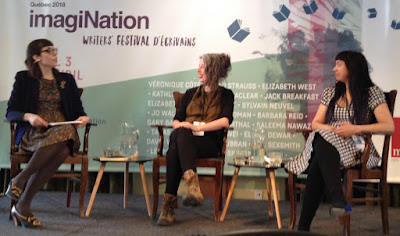 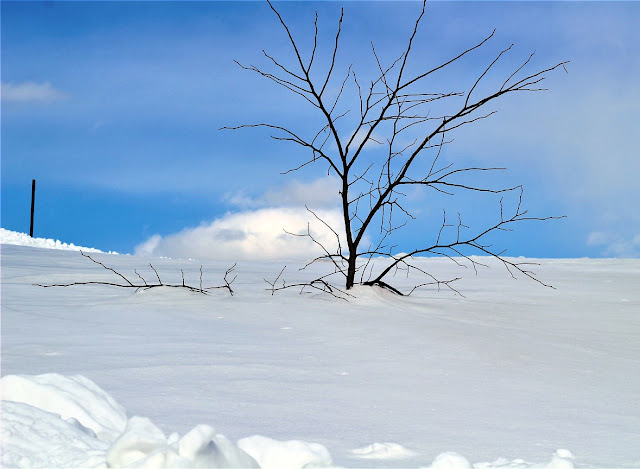 A thoughtful look between worlds--secular and Hasidic--from the perspective of schoolgirls in Montreal.
I worked with the author, Sivan Slapak, a couple of years ago in the Quebec Writers' Federation Mentorship Program and appreciated how sensitively she bridged cultures. I remember her telling me about teaching in a Hasidic school and am really pleased to see this essay. 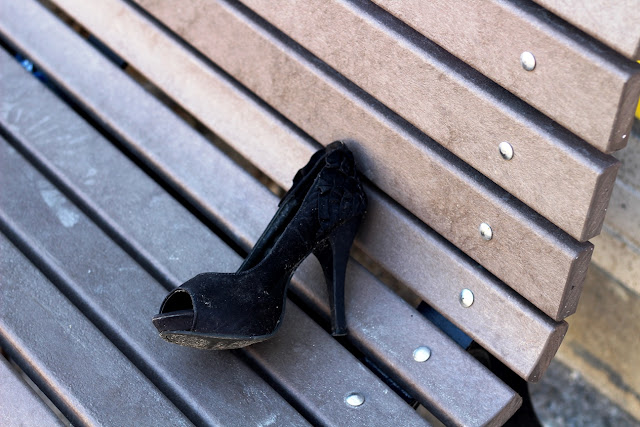 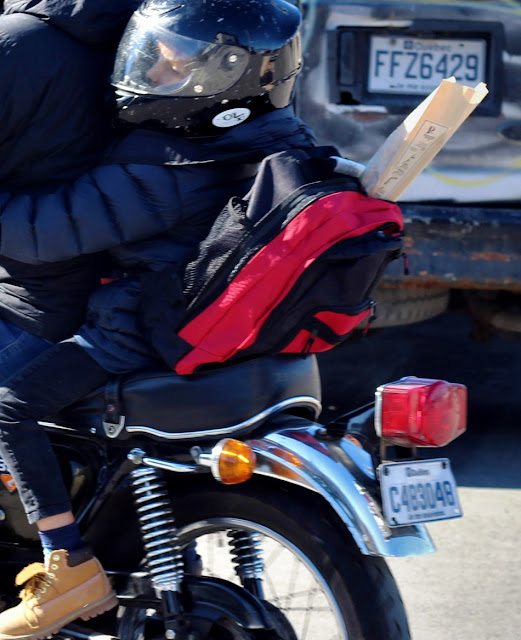 Walked a lot this past long weekend. Saw sights/sites in passing... 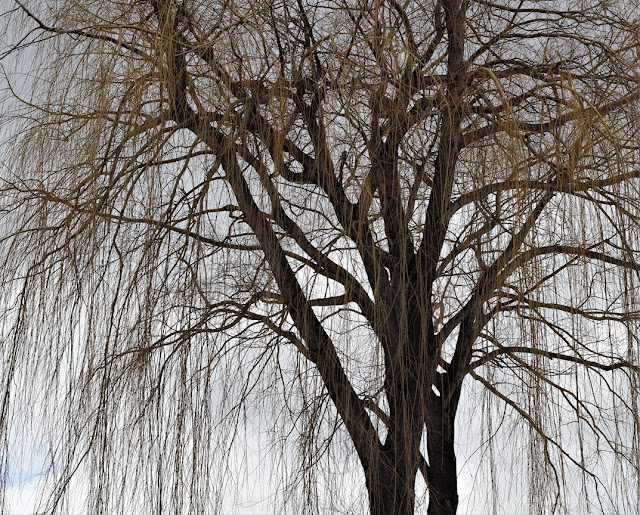 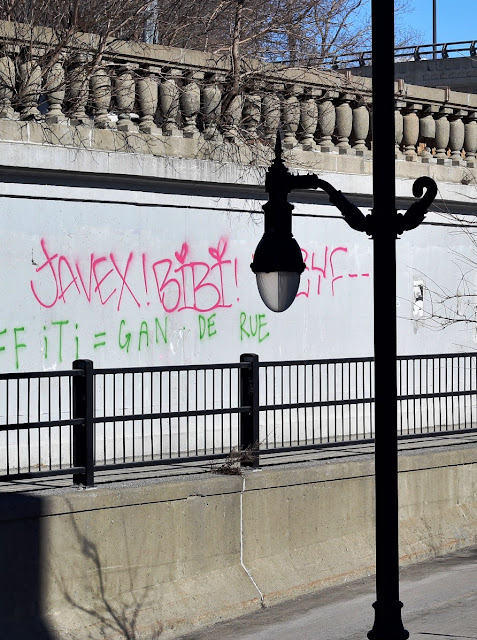 A brand of bleach as graffiti?

Why not. Freud would have a heyday.

I'm sorta hoping the word was random, not evidence of deep-seated trauma about having to change and wash sheets twice a day.

Bibi does get hearts to dot his/her i's. 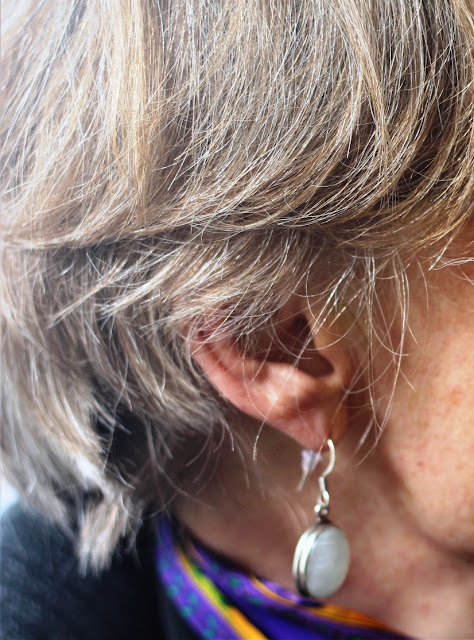 Here's me caught in passing.

This afternoon I was wowed by a dance documentary about Louise Lecavalier. 58 yrs old and she moves in ways most of us would never guess was possible. Here's the trailer--watch it for what she does with her body. https://vimeo.com/232729946
Here she talks about dancing with David Bowie in 1988. https://www.youtube.com/watch?v=j4IneMCQOn8