jam and pesto and lying under the trees 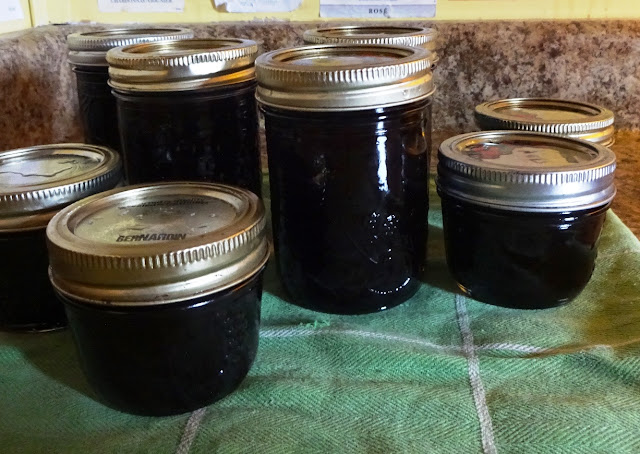 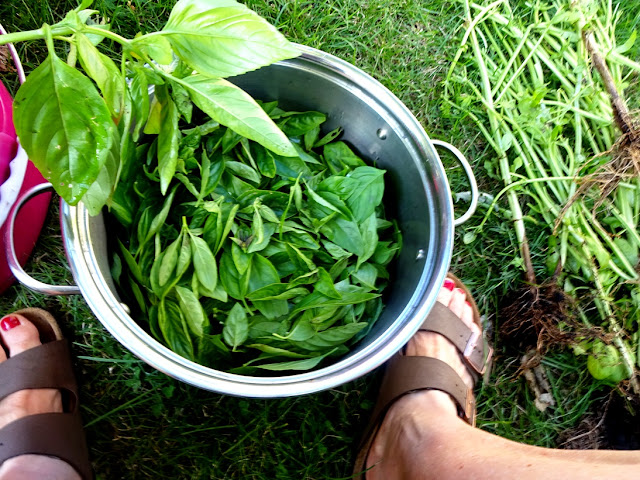 Summer is not a bloggy time. Good weather pulls me away from the computer. I do still work but I don't have that extra impetus to spend extra-curricular time here.

So news is short. 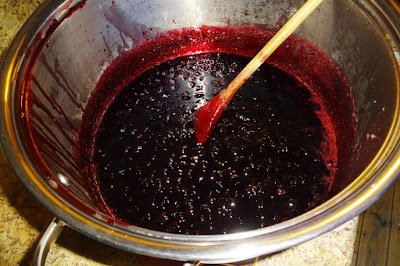 This is the first summer that, instead saying I would make black currant jam, I actually did. I bought a small basket of fruit--it's not easy to find black currants in Quebec--and was surprised that I got as many jars as I did from it. Now I'm thinking of making cherry jam? Plum jam? A friend has been talking to me about apricot jam and if I could find apricots grown locally, I'd love to try that. 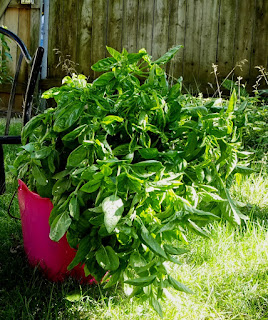 I had good luck with growing basil this year and hauled home a bucket's worth of plants to make pesto. I spent a happy afternoon plucking and washing leaves, then buzzing them in the food processor with olive oil and walnuts.


After the busyness in the kitchen, I go for a long walk or cycle. I like to lie under the trees early evening when the sun's low in the sky and hits the leaves from the side. They're a brighter green. Get under a tree and you'll see. 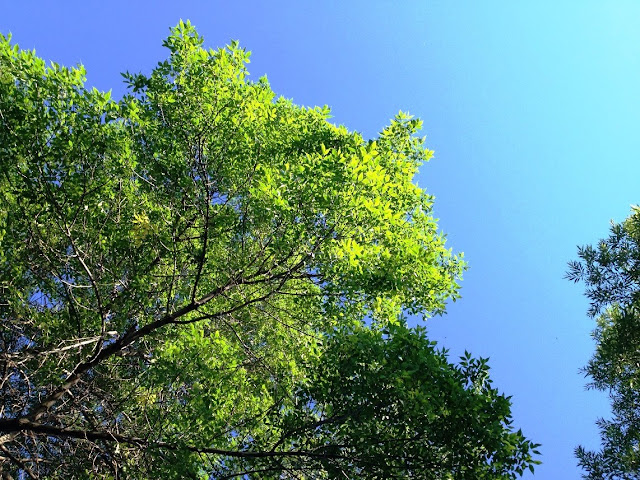 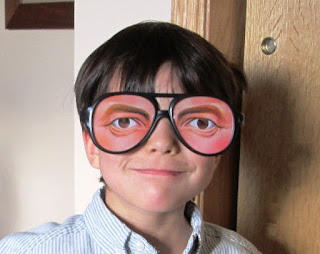 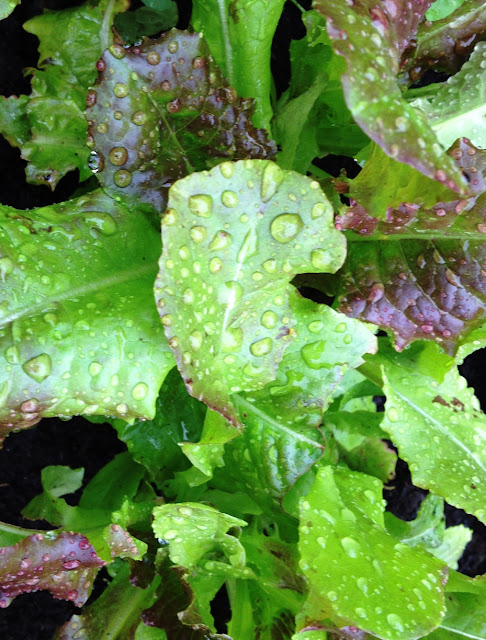 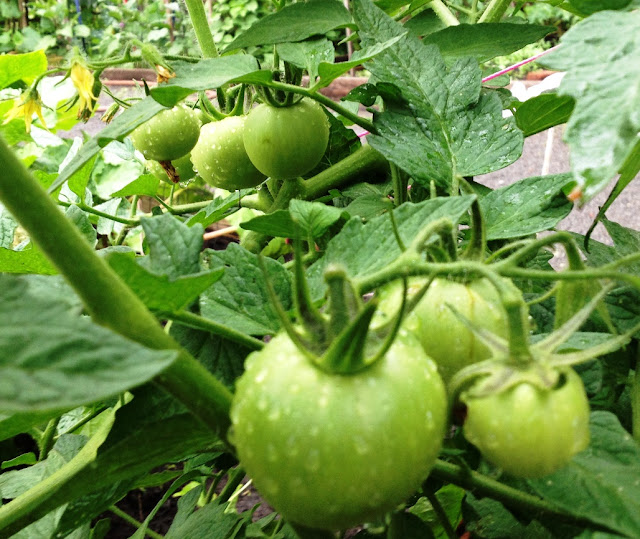 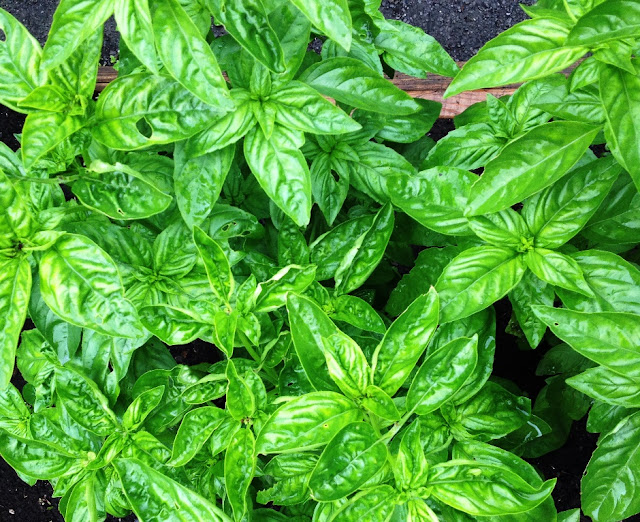 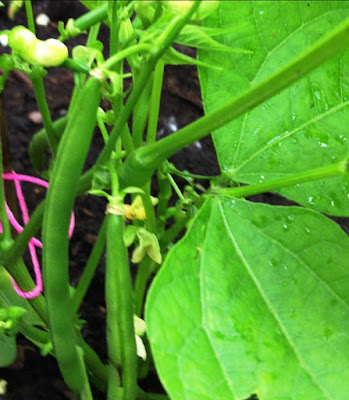 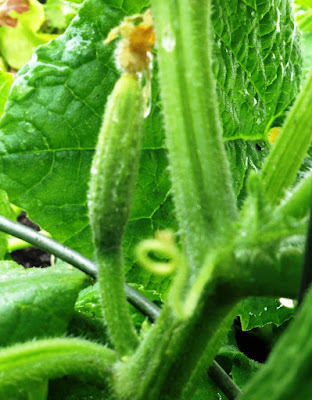 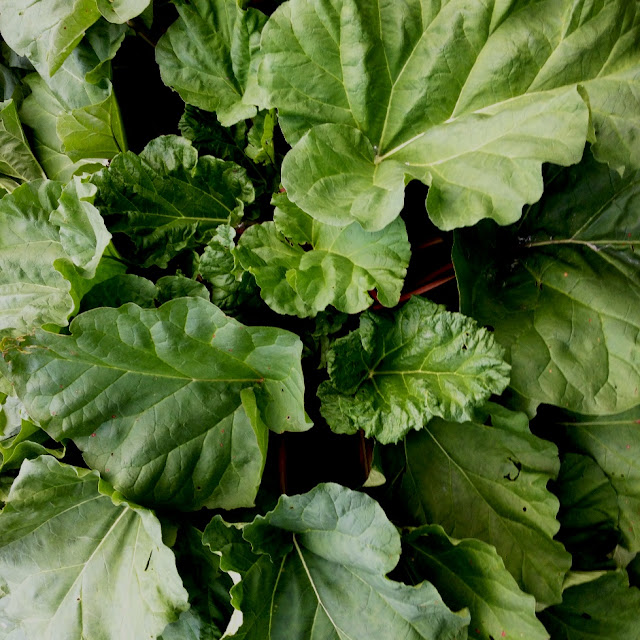 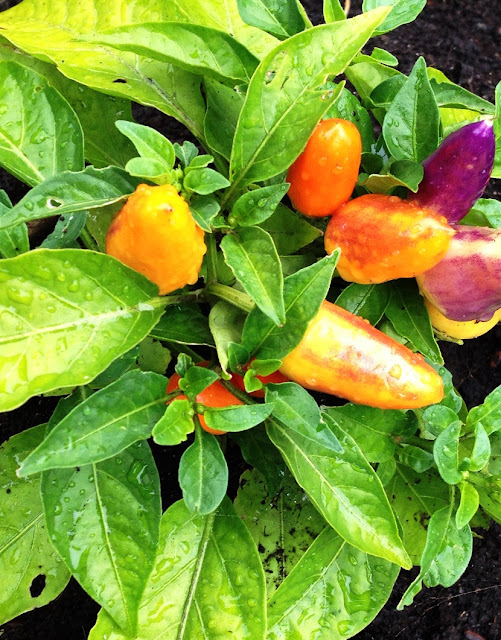 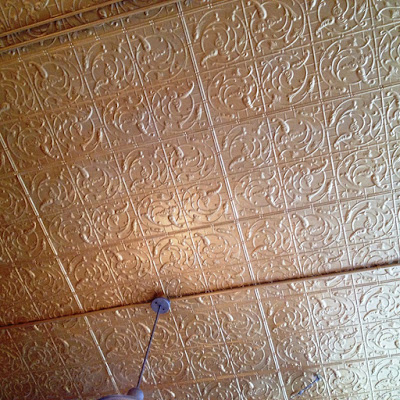 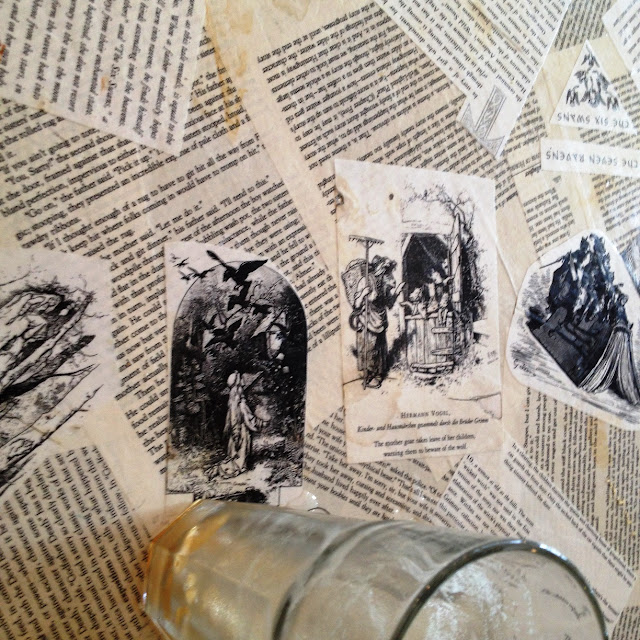 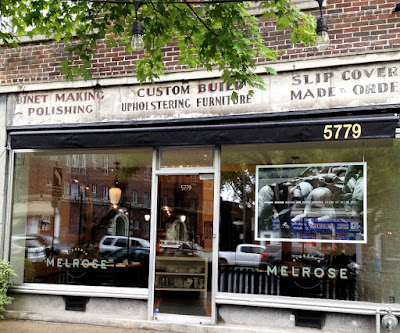 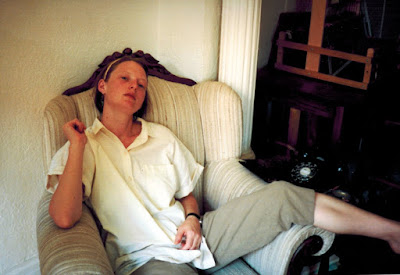 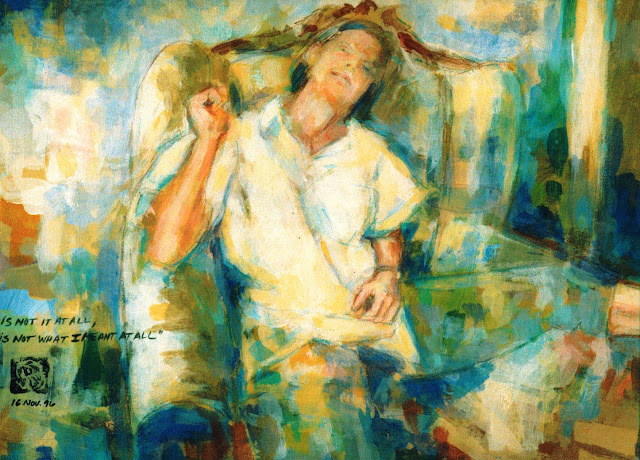