visiting Ontario / memories (mine) of the 70s

If you've never heard the song "Signs" (1971), have a listen. It begins: "And the sign said Long-haired freaky people need not apply / So I tucked my hair up under my hat and went in to ask him why..."
https://www.youtube.com/watch?v=oeT5otk2R1g

The musicians called themselves the Five Man Electrical Band and they're from Ottawa. "Signs" was their international hit that sold over a million copies--back in the days of 45 rpm discs. A 45 had one song on one side, another on the reverse. You put the disc on a turntable and lowered the needle. Or if you had a more expensive turntable, you pushed a switch that raised, swung, and lowered the needle automatically. If you wanted to listen to another song, you removed that disc and put another on the turntable. Am I dating myself? 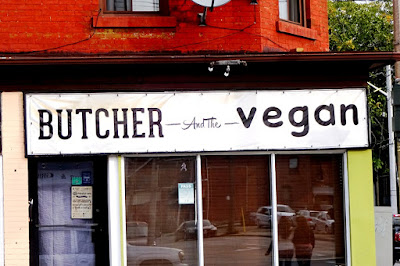 I've been looking at the pictures I took while in Stratford and Hamilton, walking by Grindstone Creek and the shore of Lake Ontario, and visiting St. Mary's. I took a lot of pics of signs.

Some are obvious, some absurd. This sign was over a storefront that was abandoned. I wonder why.


Some sings are so obvious that they're absurd. What would warm-scooped ice cream be? 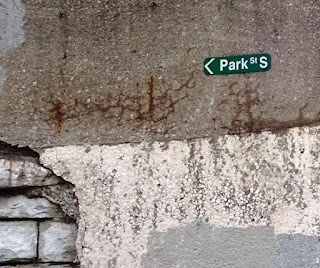 Some are memories like this one because it's the street I lived on for a year or so while at McMaster. It was a low-ceilinged attic apartment over a folk singer and pianist who was blind. I don't recall his name but we heard him perform in coffeehouses and festivals. I liked hearing him practice below us. That would have been in the late 70s. Before I moved to another attic apartment on Hollywood Rd where I looked into the parking lot of a Tim Hortons. Another Canadian institution. Or used to be before Burger King bought it in 2014. 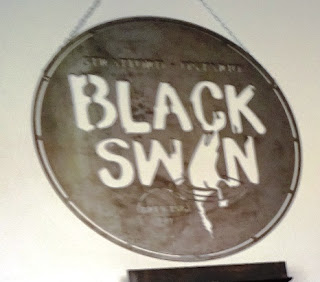 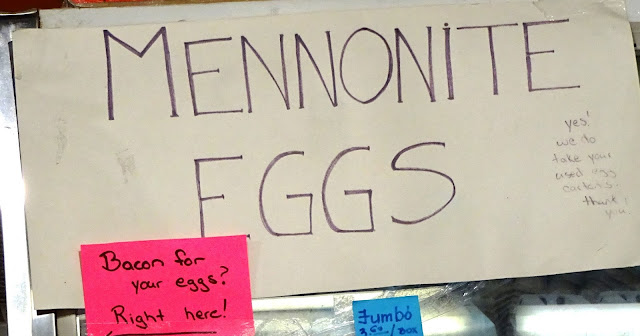 Did you ever wonder where the original barber was? I found him. Unfortunately I didn't take note of the address. He might be in Hamilton. 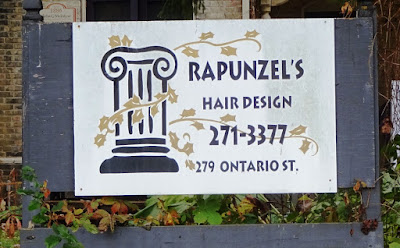 Which makes me wonder why more hair salons don't refer to Rapunzel? She's their folkloric heroine, no? It's their story.

I'm pretty sure this was a car wash--it looked like a car wash--but I don't see the rapport between calling a car wash a dog wash. Does there have to be a rationale behind putting a name on a sign? Maybe not. Maybe it was a dog wash with self-serve, coin-operated bays. For dogs. 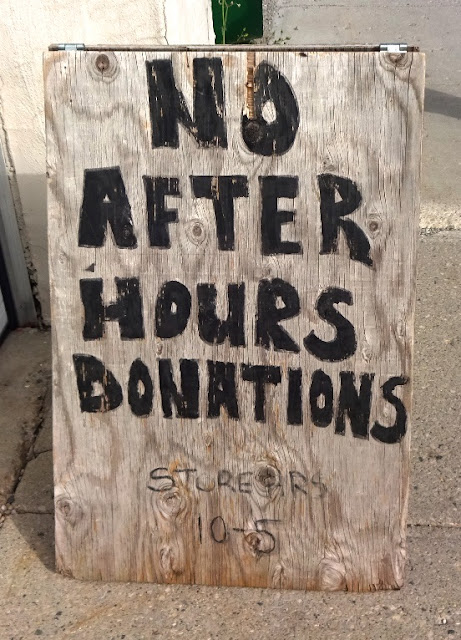 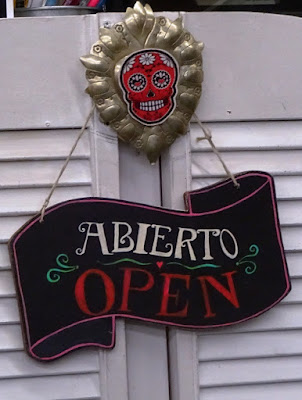 Memories of a tasty quesadilla lunch.

Does graffiti count as a sign? You bet. Though in this case I think I was taking a pic of the old wooden shutters. Age, too, was what attracted me to the metal sign still in place for a launderer. 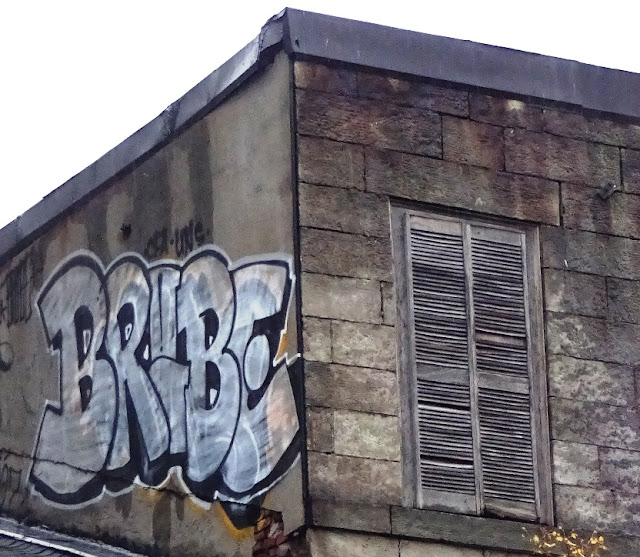 I'm posting this one because the angry man behind the counter told me I couldn't. He seemed to feel it was illegal for me to have a camera in the market. What if I were competition coming to check his prices. I told him I was not. But what the heck. Even if I were. It was a market, not his living room. 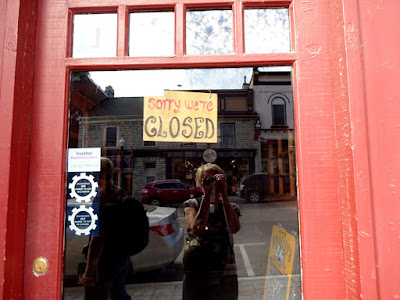