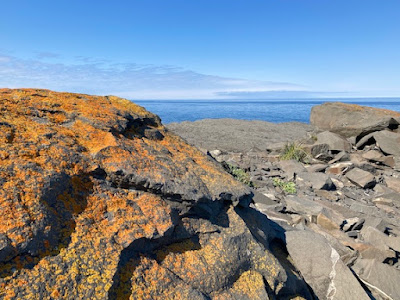 Of the many places where I have set fiction, I am delighted to have my short story, "Our Ladies", which takes place in the Gaspé, published in the current issue of Prairie Fire. https://www.prairiefire.ca/current-issue

Ladies is a word that has fallen out of fashion--with good reason--but the title is a nod to the many places in Quebec called Notre Dame de [whatever]. Our Lady of… It is not a nod to the religion that named them, except in an ironic sense as I believe is made clear. 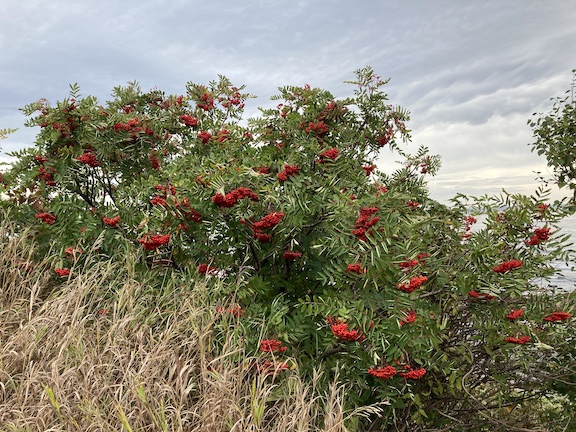 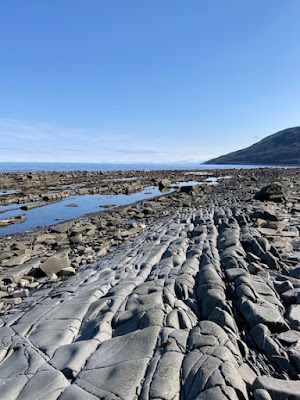 The story is set in a village called Notre Dame des Quatres Douleurs. Our Lady of Four Sorrows. A fictional name for a string of houses in a landscape of hills and sea that I assure you exists. Place--physical, social, cultural--plays an intregal role in my writing. What is a character without place? Even if it's a place as small as a room or a country where the character does not feel she belongs. I am interested in the relationship--whether rootedness or tension--between character and place. It's fitting that this story appears in an issue exploring Roots & Routes.

When writing, I have sometimes used real place names, sometimes invented names. I don't have a rule about this. Even when I use a real place name, it's likely that I've manipulated the layout of the streets. Zadie Smith has a note in the Acknowledgements of her novel, Swing Time: "North London, in these pages, is a state of mind. Some streets may not appear as they do in Google Maps." Other writers of fiction have similar notes on the copyright page. For a writer, this makes sense. You use what you need for the narrative. A novel is not a photographic picture. 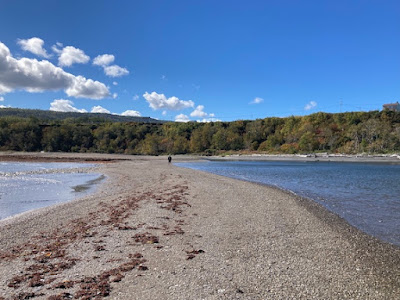 However, I have discovered that some readers struggle with this. It has nothing to do with intelligence or level of education. A friend told me once that her father, who was a college professor, had grown up in Newark, New Jersey where Philip Roth had also grown up and set his fiction. Her father was angry that Roth had made up details about Newark. He didn't "get it right". In vain she tried to explain to him that Roth was writing fiction. 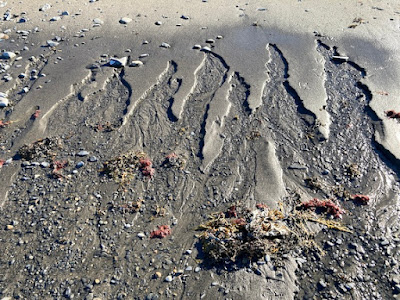 While I was writing the novel Five Roses, I debated using the name of the Montreal neighbourhood where I imagined it taking place. There are so many objectifiably recognizable markers. The Lachine canal with its history, the FIVE ROSES sign that marks Montreal's southern horizon, cycling by the St. Lawrence River, the dépanneur on my street corner, so many scenes that I documented, photographed, and used as source material. That was where my characters, albeit fictional, lived--in the Pointe aka the Point aka Pointe St-Charles aka Point St. Charles. 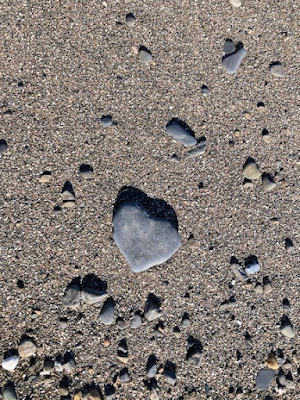 When I began working on the novel, I had lived in the Pointe for 10 years. Long enough, I felt, to be able to describe it. Certainly as a newcomer. I never pretended to be someone with great-grandparents who dug the Lachine Canal.

Six years later Five Roses was published. I met with a generous response from readers who found that my portrayal of the Pointe was just and who appreciated the novel.

But there were also those who objected. They challenged my right to set a novel here. One belligerently asked why I hadn't told the "good, old stories"? The hardscrabble toughness of life when the factories closed and neighbours helped each other, the horse-drawn delivery carts, the family of the West End Gang driving up and down the streets at Christmas with a flatbed truck handing out gifts for children. Hadn't I heard those stories?

Indeed I had. But they weren't my stories. 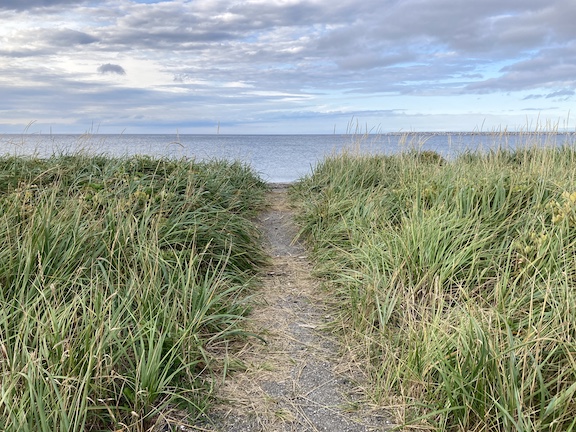 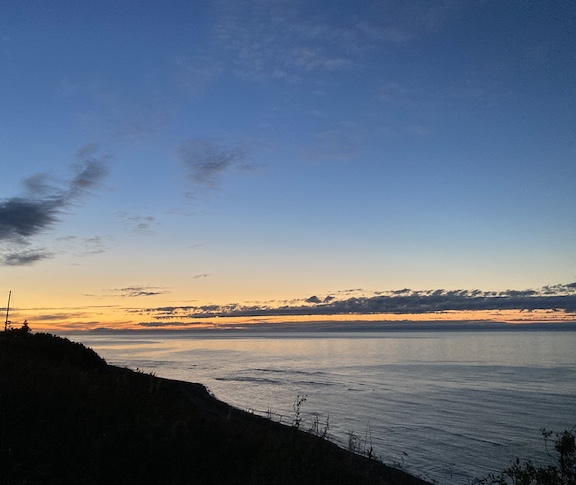 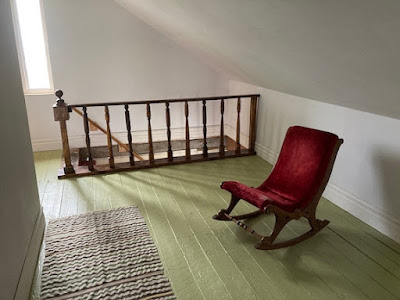 Another neighbour--another sidewalk confrontation--said I wasn't allowed to make up stories about where she lived.

But I live here too now. 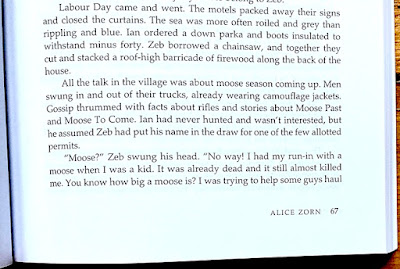 Writing fiction in the realist tradition is a balance between consensual reality (assuming a common ground can be found), the emotional/ethical truth of the story, the imaginative process. I don't write about a place unless I feel I know it well enough to adopt the point of view I've chosen. And as a writer, yes, I claim that right.

The Gaspé is a landscape I've been visiting for almost 40 years. The protagonist of this story, "Our Ladies", is seeing it for the first time. It was delight to experience it with him.

We were last in the Gaspé in late September and early October. Moose-hunting season had just started so we weren't able to walk in the woods. We stayed by the shore. Mountain ash trees were heavy with berries. We saw a flock of snow geese, who don't normally fly so far east when they're migrating, wheel from the sky to land in the river. The sight and sound was so magnificent that I didn't even think of pulling out my camera until they had almost all landed.

Even when I return to Montreal, part of my heart stays behind with the waves and the hills. 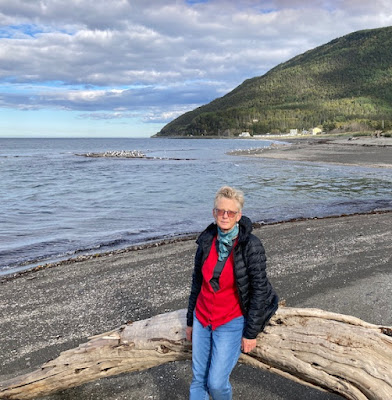