Ten years ago this month I was at the Banff Writing Studio. 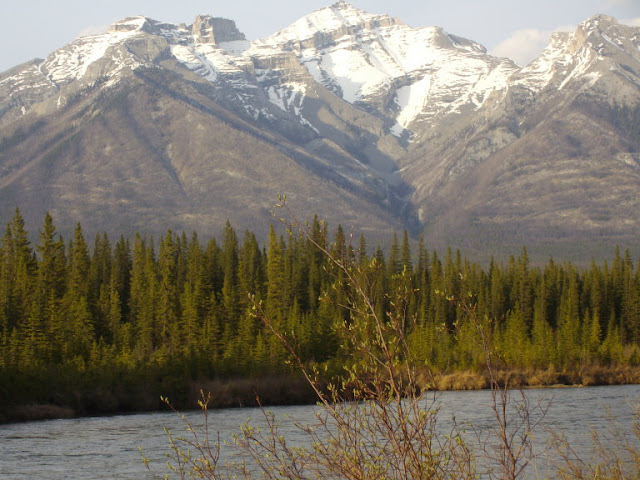 My time there meant so much to me personally and professionally. At Banff I made friends who are friends to this day. In the ten years since Banff, there have been meetings in cities across Canada, book publications, weddings, travels, names hailed on the street and at parties, joint readings, babies, prizes, book launches. At Banff I met the editor of my first and second books. 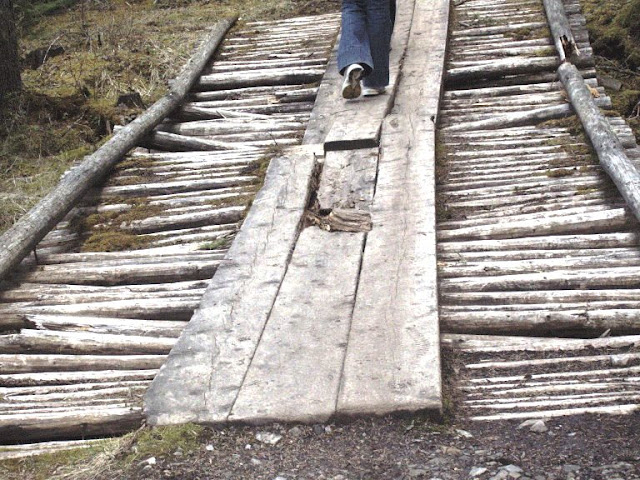 The Banff Writing Studio wasn't my first experience of a writing community but it's been my deepest. 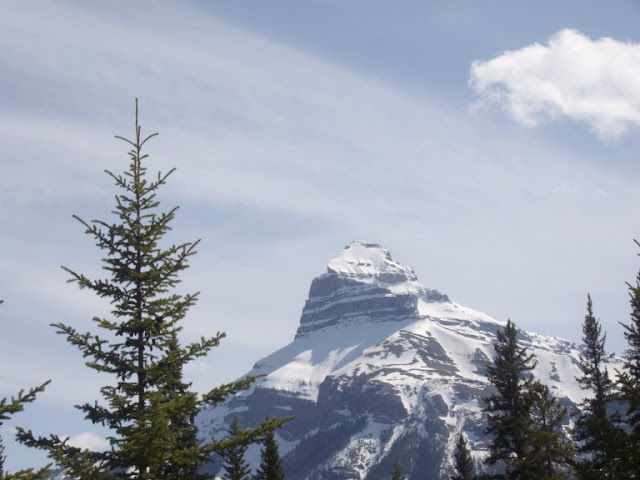 There was the astounding landscape that I associate with the memories, five weeks of work with no other distractions, the great gang of people I was there with. 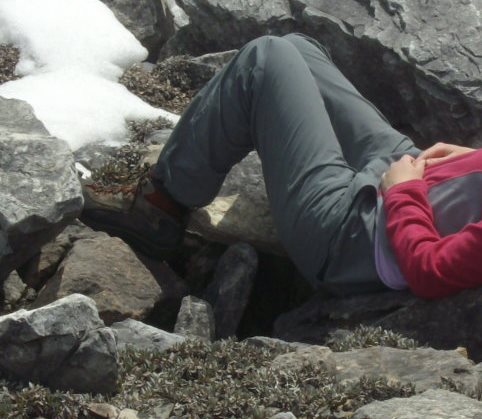 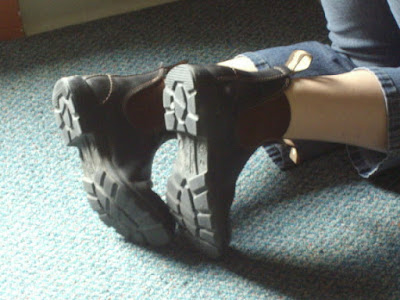 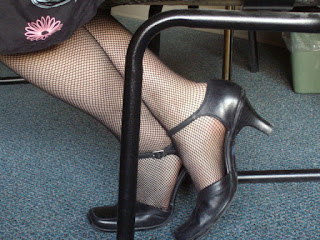 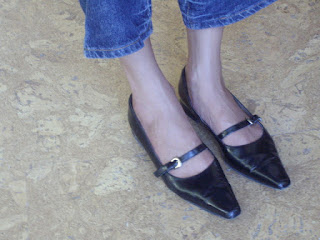 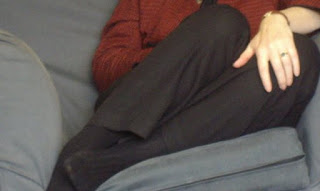 Guitar at dusk, followed by a bonfire.

Group hikes were organized. This one to Stanley Glacier in BC. 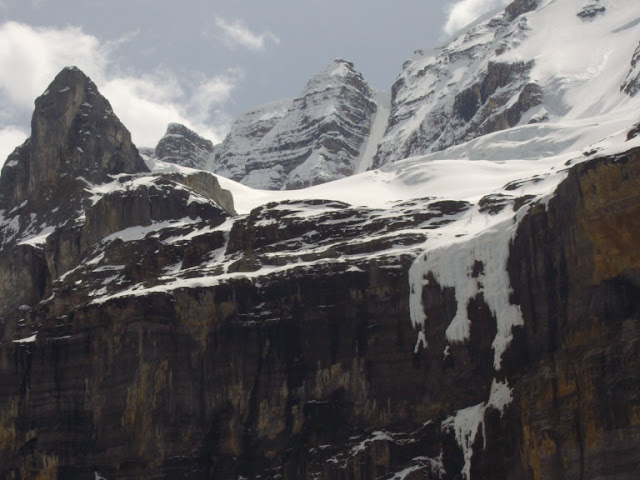 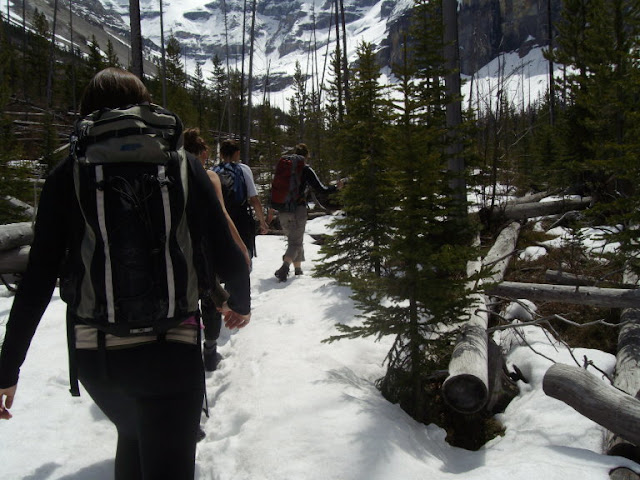 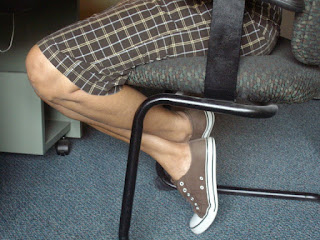 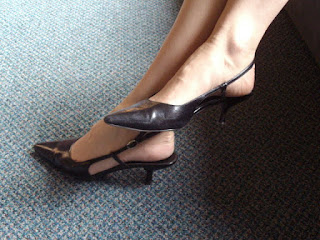 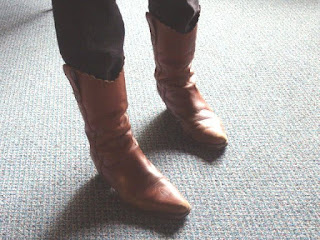 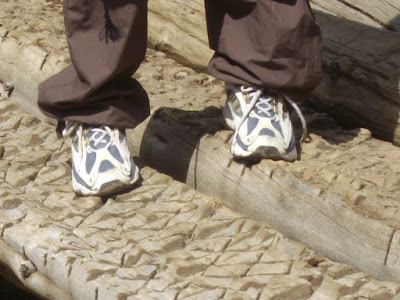 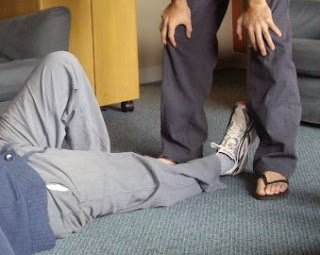 I believe this was a yoga consultation. Aka: what to do about "writer's back"? 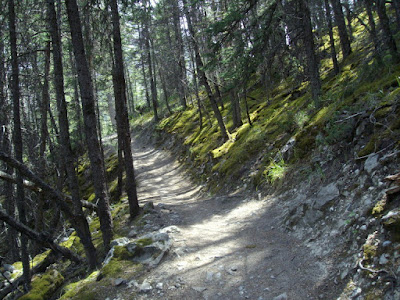 Here's the path up Tunnel Mountain where I went for a hike most days. We were told to be wary of the elks who were pregnant and irritable. I never saw any on the path, though a herd used to hang out beside the cafeteria. 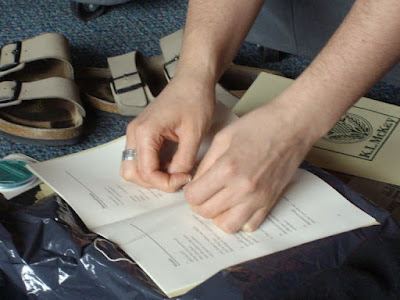 A demonstration of book binding. 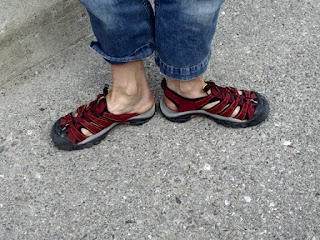 The writers formed two groups identified by their disciplines, narrative or poetry. The narrative group had met for an afternoon discussion when this poet arrived with a strudel she'd made--crossing the form divide.

We had a clear warm day for our hike into Johnston Canyon. 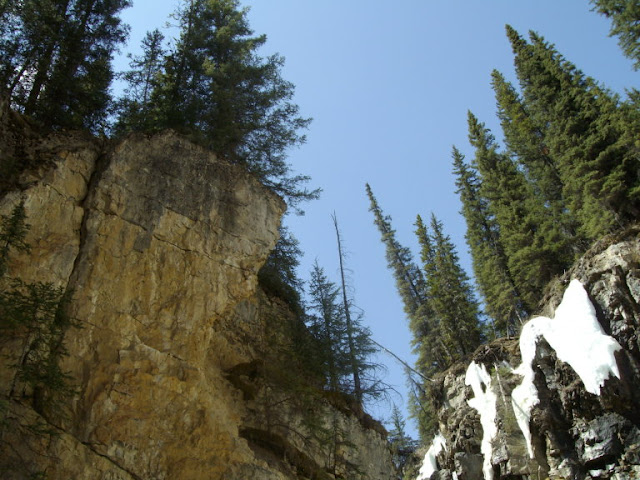 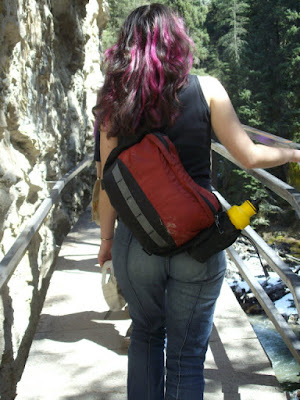 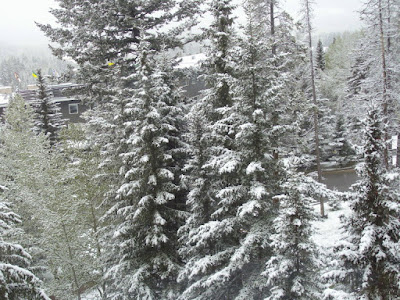 On May 24th it snowed. No one had brought mitts and hats. 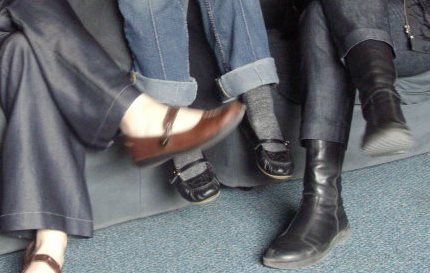 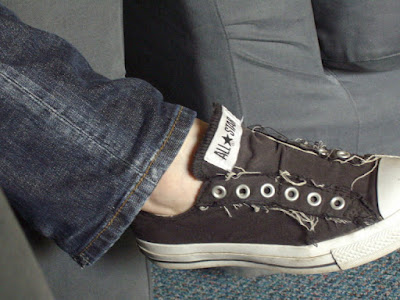 Writers tend to stick to themselves. We do what we do best when we're alone, be that in a busy cafe with background chatter or in a solitary room with a door that's closed. 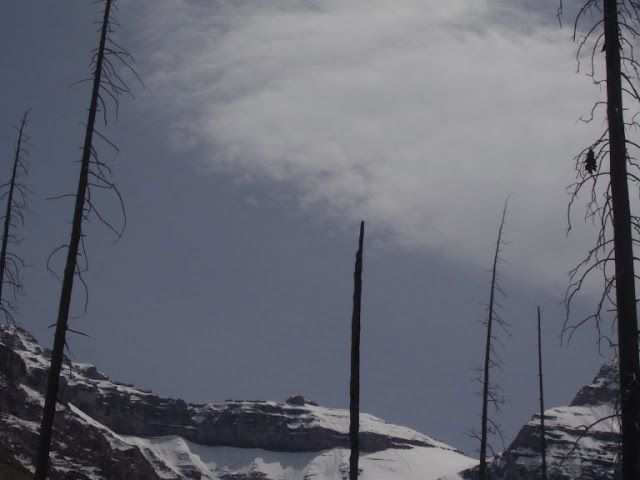 I had that precious alone-time at Banff, but what I also felt was the nurturing experience of companionship among writers. The conversations, the listening, the drinks, the walks, crossing paths on our way into the gym, even just doing nothing together. 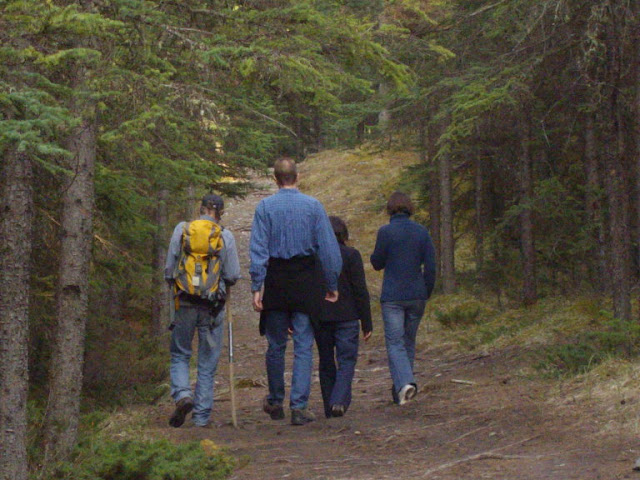 Happy memories!
If I'm still around in twenty years, I'll post pics of faces to show how endearingly young we were in 2007.