doubt in English versus Spanish / the subjunctive

I am trying to understand the many uses of the subjunctive in Spanish. I'm familiar with the verb mode since I had to learn it once upon a time in French and in German.
In English we tend to avoid using the subjunctive in the rare instances when it can still be used.
Examples would be...
"We advise that he try to talk to her."
"If she were to buy apples, he would make a pie." Most people would say, "If she bought apples, he would make a pie."
There are other examples, but I'm not writing about the mothy use of the subjunctive in English.
I'm studying for a Spanish exam, specifically the subjunctive, which is used frequently and with great variety. I had hoped to learn it just enough to recognize it when reading. I didn't actually want to learn how to use it. Of course, I didn't realize how often it's used.
I went to the Spanish bookstore, Las Americas, on St-Laurent to find a book I could read comfortably. I ended up in the YA section and bought a book for 10-yr-olds and up. I can read it without a dictionary, and more or less understand the words I don't already know from the context. It's called Luna de Senegal, by Agustín Fernández Paz, and is the story of girl who emigrates from Senegal with her family to Spain. The illustrations by Marina Seoane are lovely. 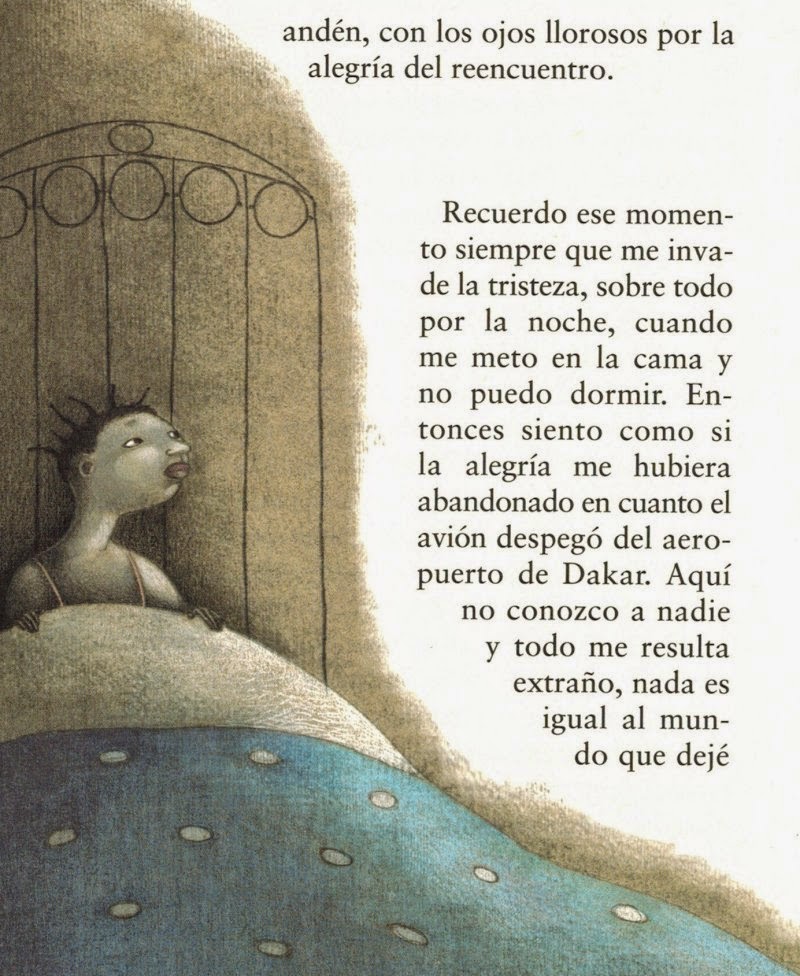 However, I was astounded by the range of verb modes in a simple story for children. The present, the futuro perfecto, the conditional, the pretérito, the imperfecto--and the subjunctive.
In Spanish the subjunctive must be used for any number of expressions. Some examples: It is necessary that, I want that, I hope that, Maybe, Hopefully, As soon as, In order that, How great that, How awful that, There is no one who...
Rather than memorize lists, I would sooner try to understand the rationale. Our teacher, Alicia, says that the instance there's a nuance of doubt or subjectivity the subjunctive must be used. I understand the concept.
But here's my problem: "I don't think that he's coming" obviously signifies doubt. But to my way of thinking, "I think that he's coming", equally implies doubt. If I were sure, I would say, "He's coming." I wouldn't add the hesitation or uncertainty that my Anglo ears hear in "I think that". Ditto for "I believe that". "I believe that" sounds entirely subjective to me. A rhetorical flourish that intimates an awareness I might be wrong. ???
And now we get into the even foggier realm of "It appears that..." Appearance is not real. Appearance is what you imagine or think or suppose or is likely. It might end up being real, but in the moment a person says, "It appears that...", that person has a reason for not saying, "It is..."

And yet, in Spanish, "it appears that" does not take the subjunctive!
I don't get it. 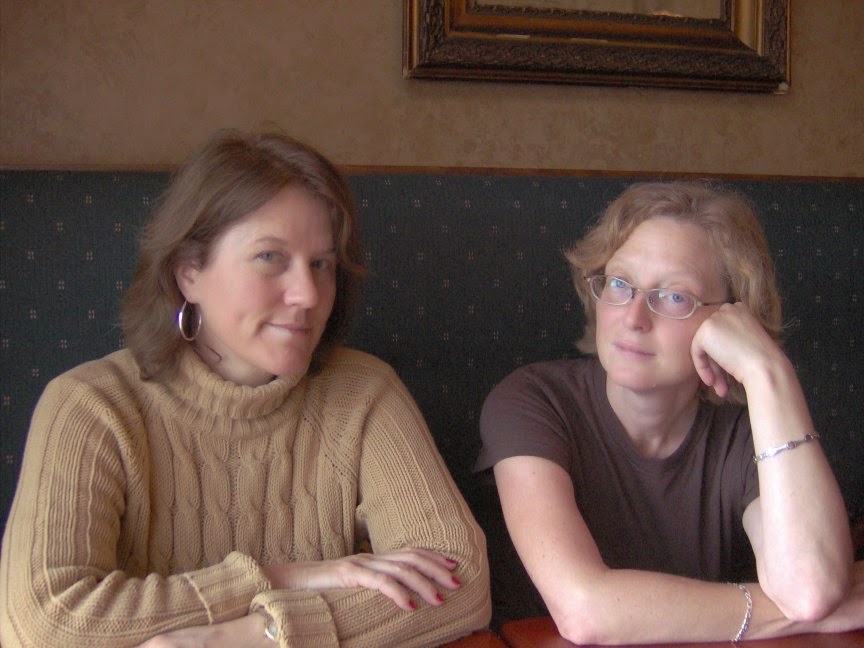