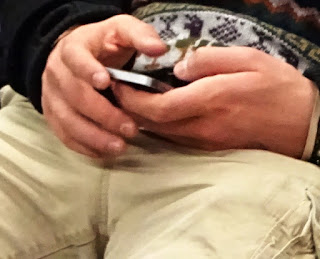 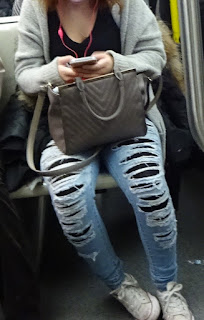 On the way home from a film, R and I took the Papineau bus across the street from the store where I bought a futon sofa a few years ago. At that time, the store was called Elvis Meubles. It's not called that anymore.

When I bought the futon, I thought I was finished with futon sofas. Futons were all I could afford when I was a student, but now I was a grown up. I wanted proper furniture.
But as we soon discovered, a futon was the only kind of sofa we could get up the narrow twist in our stairs, and I wanted a sofa in my study. Somewhere I could fling myself when writing got too much for my head. So I bought a futon on Papineau at Elvis Meubles. 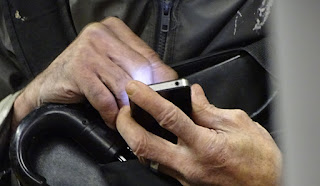 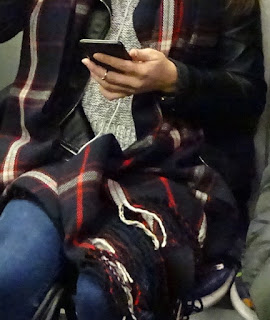 On the bus R and I talked about the movie we'd seen. I was irritated by the many possibilities for character and plot development that had been left hanging.
Except for two people giggling a few seats away, nobody else on the bus was talking. They were texting. You gotta stay in touch, eh? What happens if you don't? You have to know what all your friends and family are doing. Keep up with the latest. 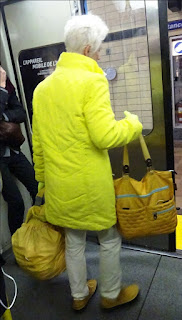 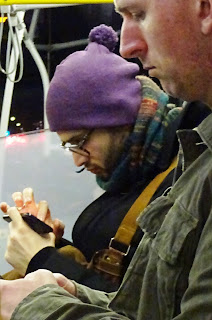 I was looking at the way people dressed. Today was sunny but still sock and jacket weather, but Montrealers can be schizophrenic when the seasons are changing. People are either eager to bring out the woollies before they're necessary or pretending it's still balmy when it isn't. 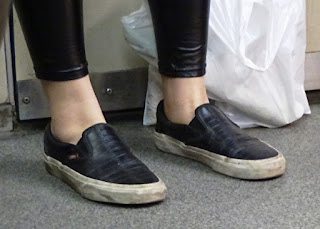 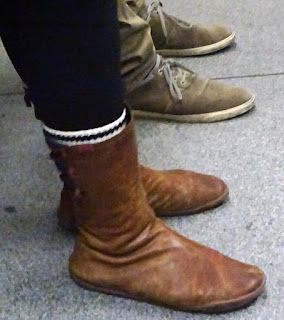 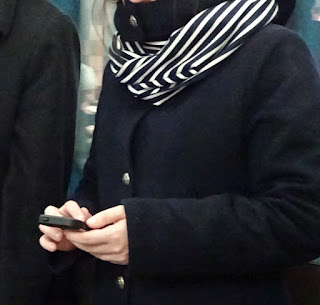 I wonder who is receiving all the text messages that are being sent. 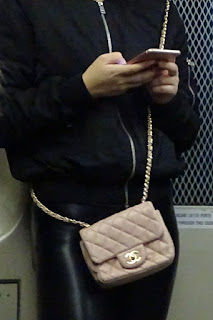 Do people have any sense of privacy or aloneness left?