I once had a boyfriend who would every now and then get maudlin about this amazing, humongous whale he used to visit on camping trips with his family. It was a whale you could walk into! It was like being Jonah in the whale! For a long time I assumed it was part of a museum exhibit. 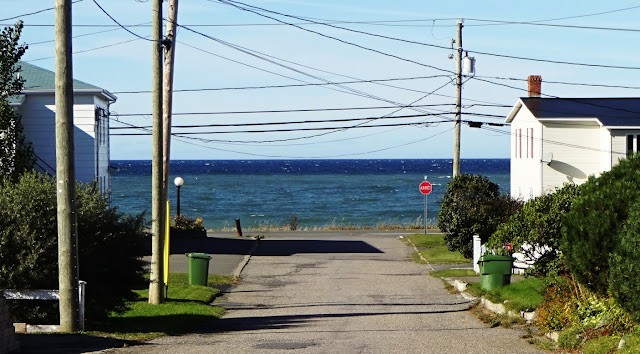 At the time that I knew him he was a grad student and balding. I only mention his thinning hair because I'll never forget coming home one day and finding him napping on the sofa with a cabbage leaf on his head--which he'd heard stopped hair loss.

After I'd heard his story about the whale a few times, I tried to coax him to bring the memory a little closer toward adult territory. We could have talked about the Jonah myth. He could have sung a bit of Porgy and Bess. “Now, Jonah, he lived in a whale...”
https://www.youtube.com/watch?v=wuINOmsVAMA

Or we could have discussed what Joni Mitchell meant by Jonah in a ticking whale.  www.youtube.com/watch?v=VJd1AbPsbJ4 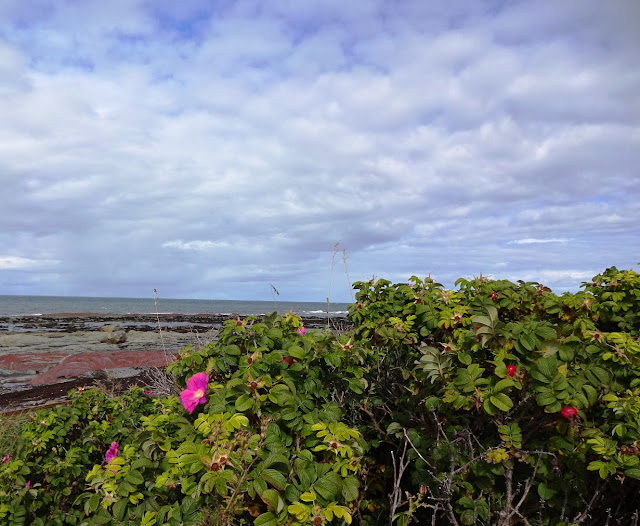 He could have made me a mixed tape of Jonah songs. People did that in those days -- collected songs on a tape cassette. They did it for themselves. They did it as a gift. It took coordination and patience, putting a vinyl album on the record player, dropping the needle at the beginning of a song, lifting the needle off before the next song began, sliding the LP into the sleeve -- holding it by the edge and centre so you didn't smudge the grooves with fingerprints -- getting another LP ready. 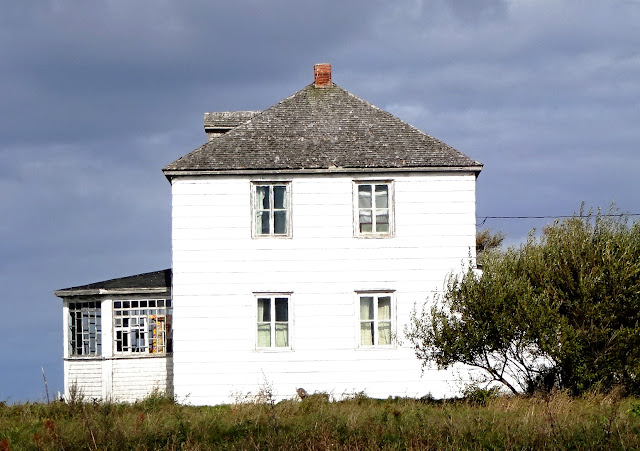 On the romance scale, getting a mixed tape ranked high. A person had to think about you and choose which of their favourite songs they wanted you to hear. 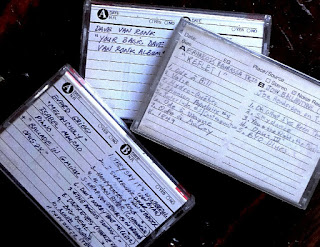 Though people didn’t only give each other mixed tapes for romantic reasons. Someone might believe they superior taste in music and their friends could stand to benefit, so they would give them mixed tapes they'd made to educate/indoctrinate them. I had one such friend who's no longer a friend. 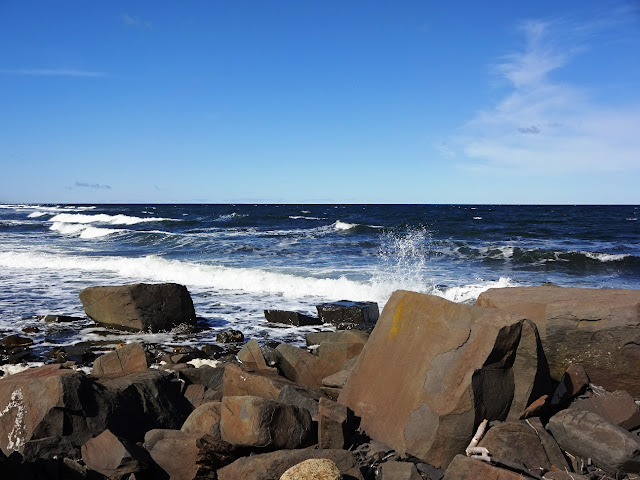 Some years ago R and I were taking the #132 around the Gaspé peninsula (northeastern Québec), and near Matane I saw the whale of my old boyfriend’s childhood. 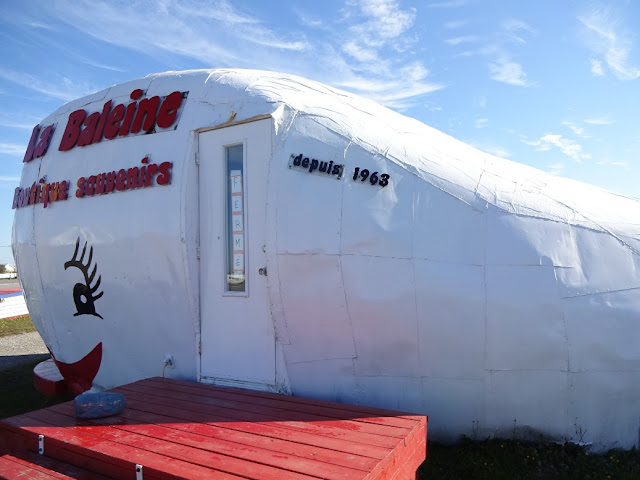 It's a tourist shop. He might even have seen it when it first opened in 1963. He would have been... nine yrs old? I don't know if he ever saw it as an adult, because -- at least when I knew him --  he never updated his impression of how amazingly huge it was.

A couple of weeks ago R and I were driving by and we stopped there, but the shop was closed. I asked R to get inside the whale for a picture. 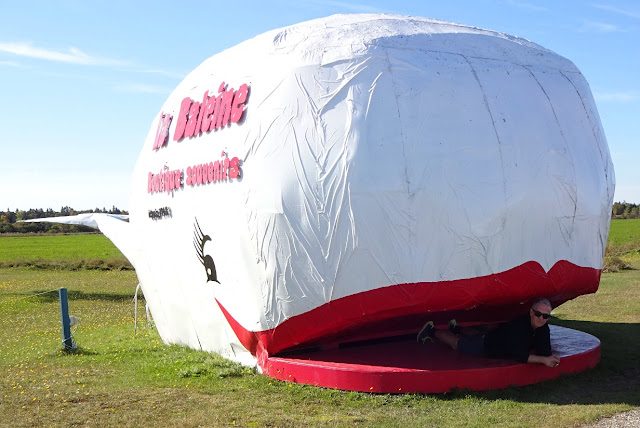 I wonder if the old boyfriend ever took his kids there. 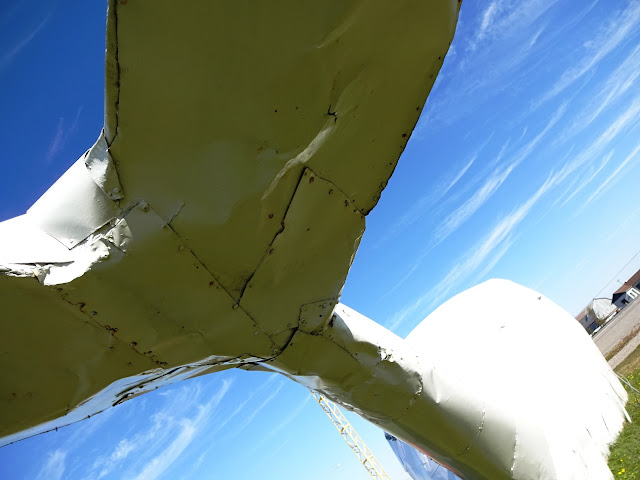