I was invited to join the Blog Tour by Anita Lahey, author of the thoughtful and thought-provoking blog, Henrietta & me. You can read her entry here: http://anitalahey.wordpress.com/2014/05/07/henrietta-me-on-the-blog-hop/
In the print and paper world Anita has published two books of poetry, Spinning Side Kick and Out to Dry in Cape Breton, as well as a book of essays on poetry and culture, The Mystery Shopping Cart.

The Blog Tour is about writing, though I also added photos from my first long trip cycling this year—which also happened to be the first truly gorgeous summer day of the year. We cycled by the Canal de Soulanges, an abandoned shipping canal southwest of Montreal. 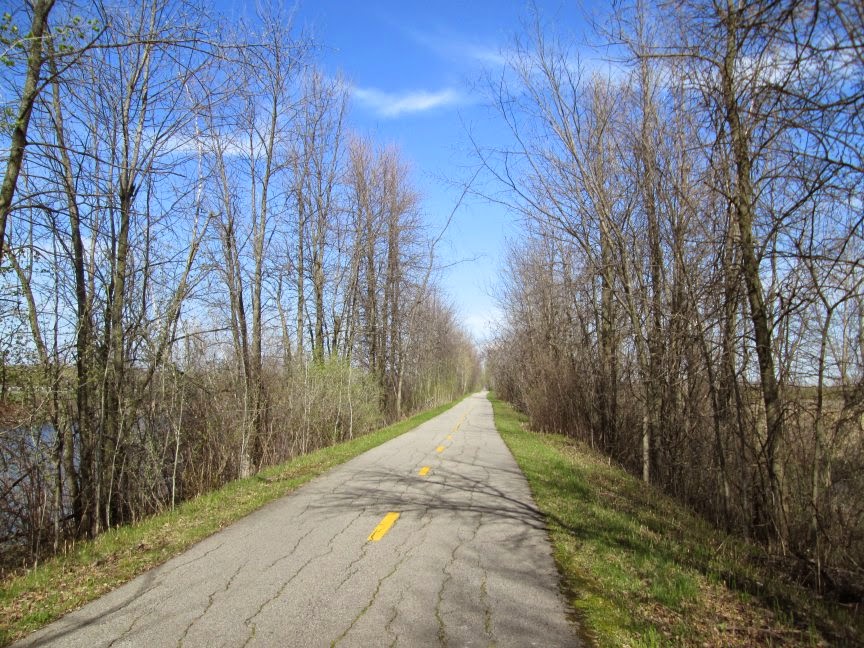 I get good ideas while cycling, though I’ve yet to learn the trick of bringing pen and paper along to stop and jot them down. Then I have to memorize lines of dialogue or bits of character description, repeating them over and over to myself until I get home.

What am I working on?
A collection of short fiction. The stories are written. Some are as finished as I can finish them. Others are still in the untrimmed, groping stage. Work progresses slowly. I sometimes think writing a book of short fiction is harder than writing a novel. True, a novel is longer. It’s a huge feat to sustain a compelling narrative from beginning through the unwieldy length of the middle to a satisfying conclusion. Too many novels go boggy in the middle or peter out to a lackluster or contrived ending. I would still argue that, arduous as the task of writing a novel is, the novel is still a world unto itself. With each story in a collection, I create a world particular to that story. If I have ten stories in a collection, that means ten separate worlds, each of which should breathe and feel alive. Which brings me to the next question.

How does my work differ from other work in its genre?
Well, it’s me writing and nobody else has quite my point of view and voice. Beyond that, I don’t know that I can define distinctive qualities of my work—or that I want to. 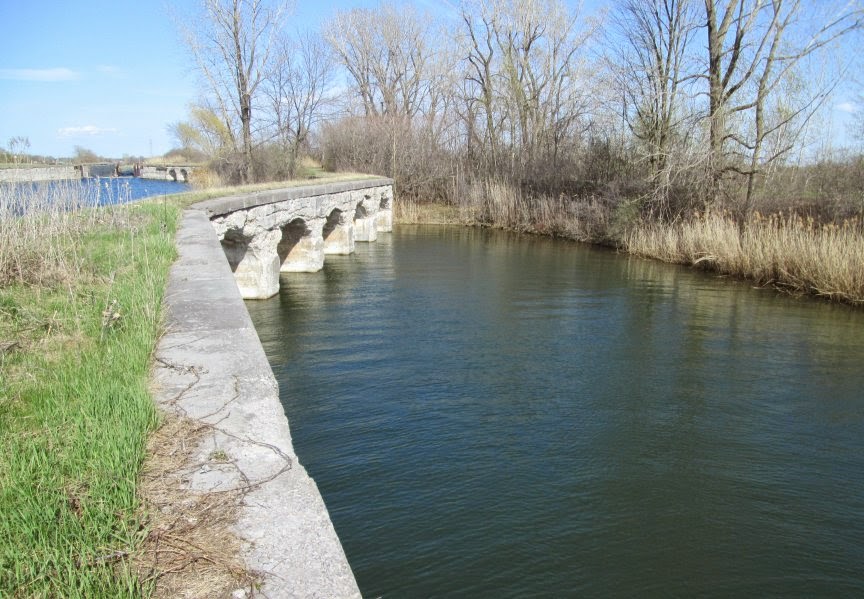 In terms of intent, my short fiction differs from collections where the stories are grouped thematically or are linked, because mine aren’t. I want each story to be different from the others. I believe the defining feature of a short story is that it’s short. In those six to twenty pages—whatever the length of the story—one creates the specific circumstances of these characters and their concerns. For me, the discipline of writing short fiction is to develop those characters and concerns within those pages. If you read a book of short fiction by Alice Zorn, each story will be set in a different place, introduce new characters, have its own thematic, emotional or moral conflict. 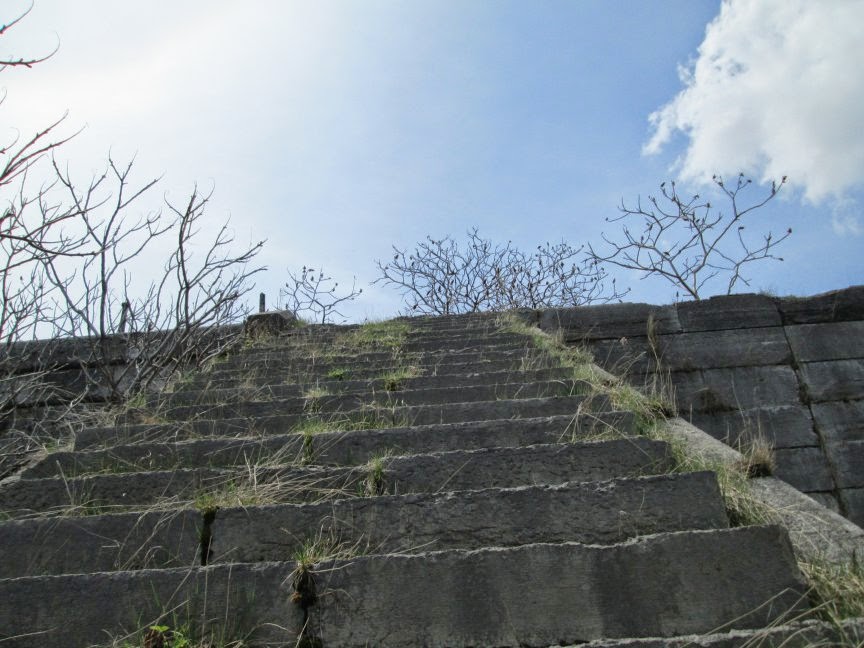 Why do I write what I do?
It’s what I want to write.

How does my writing process work? 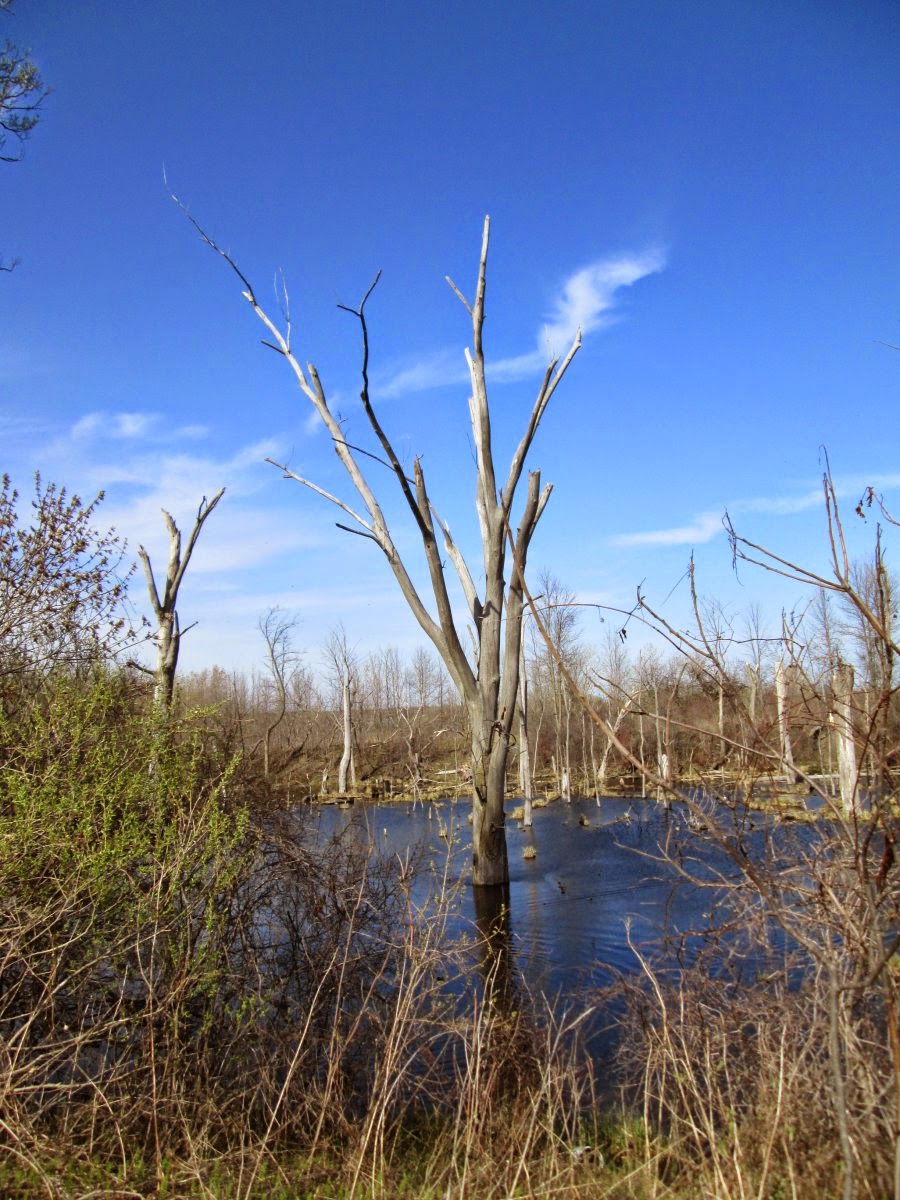 I couldn’t resist adding that visual, though it’s hammer-over-the-head obvious. The dead wood, the deep colours, the winter-dry swamp grass and brush. My camera isn’t quick enough to catch the dozens of Tree Swallows that were flitting across the pond with wild scoops through the air. I kept expecting them to collide, but they didn't. The scene is rotted, yet beautiful and so... potential.

But okay, the question is about process.
I don't write from an outline, though I sometimes have sketchy notes about things I want to have happen or images I want to use. Often I have a sense of the end I want to work toward, though I don't know if it will take me ten or thirty pages to get there.
I can write directly on the keyboard, but I prefer to do first drafts longhand. When I’m typing, I keep backing up and revising. I feel I have a more tangible sense of narrative flow when I’m writing with a pen, but that might just be something I tell myself.
I don’t often get an idea for a new short story, but when I do, I write the first draft as quickly as possible. Then I type it into the computer (a loathsome task).
I revise on the computer or printed pages. I revise endlessly—endlessly as in “no number”.
I don't know that I ever finish a piece from the first to the last word to my utter satisfaction, but I've learned how to move on to something else. 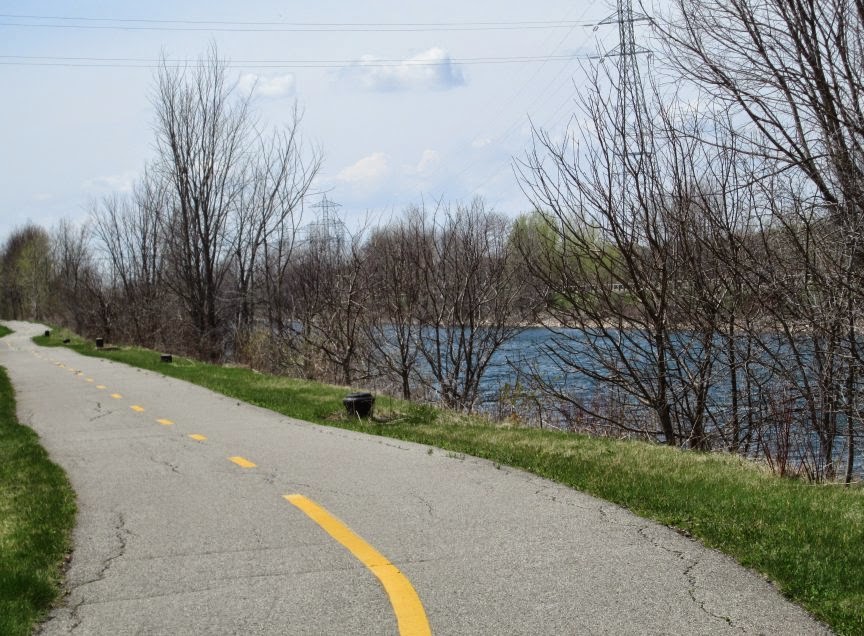 Next up on the Blog Tour will be the delightful Julie Paul who writes on a myriad of writerly topics at http://www.juliepaul.ca/  Julie has published one book of short fiction, The Jealousy Bone, and has another coming out this fall, The Pull of the Moon.
Carin Makuz, who keeps one of my all-time favourite blogs at http://matildamagtree.com/, will start another branch of the tour. Carin has published short fiction in Geist and Room, and had a story place second in This Magazine’s Great Canadian Literary Hunt.
Posted by Alice at 12:07 PM