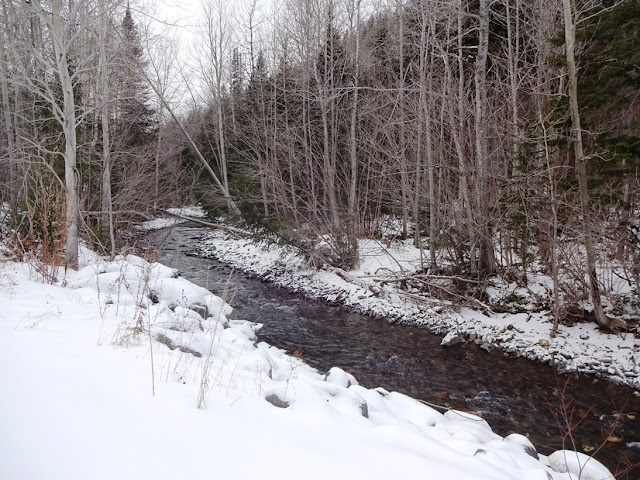 Aren’t we lucky to have this river nearby so we can wash when the pump in the house breaks! 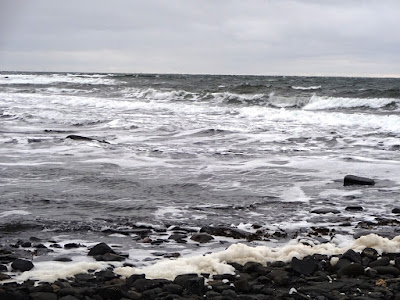 We always have this time of suspense after the long drive from the city and Dr N goes down to the cellar with jugs of water to get the pump used to the idea of being a conduit between the well and house again (this is calling priming the pump), but this time, though he tried and tried, and used up all the jugs of water, the pump didn’t—couldn’t?—oblige. 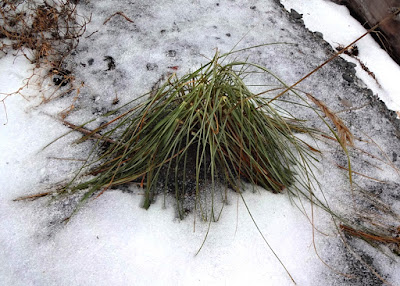 There was no pressure. Maybe a leak in a pipe? Dr N got out his scalpel, sawed off the pipes, took them to the local hardware store for new ones. Hm… fellow said. Used a scalpel, did you? And advised him that heating the new pipes in warm water would make them more pliable. Easier to saw, I guess.

But it wasn’t the pipes. 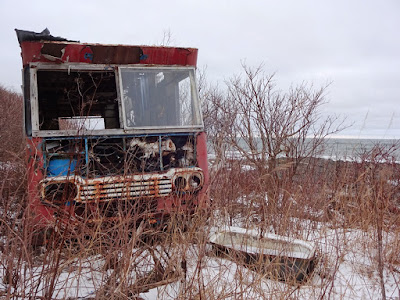 A neighbour said he thought it was the clapet, which is French for…? That happened to someone else’s pump, so maybe it’s what happened to our pump. If that was the case, then we needed to dig to the well. No one's digging wells at this time of year with snow dusted across the grass and more to come any moment. 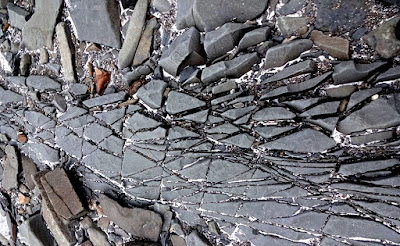 We’ve had problems with the pump before but previously our neighbour who’s a plumber has come to our aid. His curtains are closed, doors locked. We assume he’s on vacation somewhere warm where the water isn’t gun-metal grey and the sun doesn’t set at 3 pm. 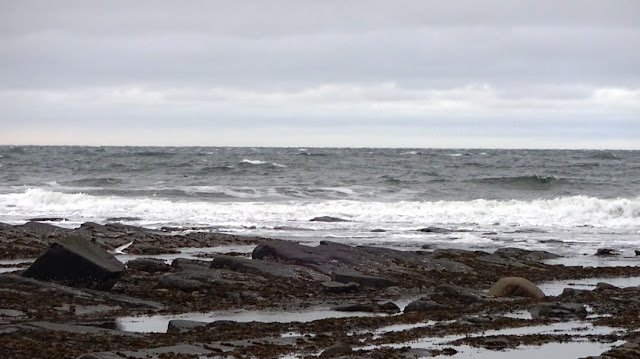 Our week in the country might have gone bust—despite the long drive to get here, despite the crackling of the woodstove, the roaring of the sea at night, the sofa with view on a horizon of water, the heaps of food we brought, including persimmons, avocadoes, homemade pesto, gnocchi, yogurt, dried cranberries, brussel sprouts, clementines… 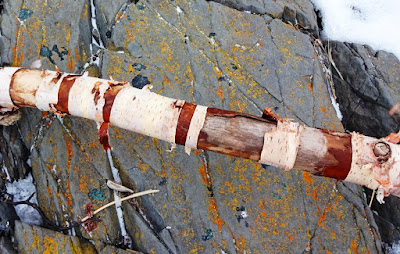 We reminded each other that we’re Canadians and every Canadian has wilderness camping experience, right? Wilderness camping means hiking into the woods and pitching a tent and hanging your food from a string between trees instead of stowing it in your tent where a nosy bear or porcupine might come looking for it. It means not washing for a few days or washing under a waterfall or in a lake or river. It means pulling down your pants and crouching over anything that doesn’t look like poison ivy or nettles, and trying not to pee on your shoes. Wilderness camping comes with the red and white maple leaf flag. So what, the wind chill is -18C and your labia are cringing?

We drove a little farther along the coast, from one scantily inhabited village to another, looking for a dépanneur that was open on a Saturday evening--not easy now that all the summer people have left the coast and even the locals flee when they can. But it’s hockey season and this is Quebec. Some déps have to stay open for people to buy beer. 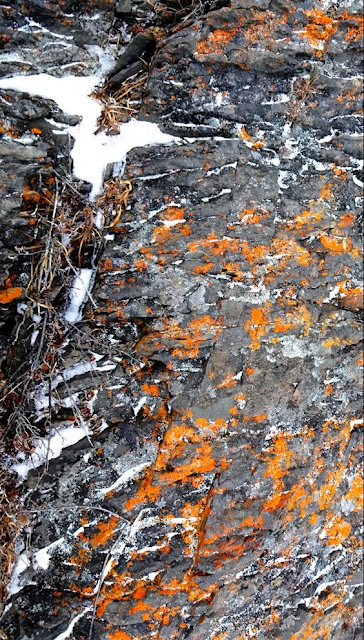 We bought a mega-jug of spring water for drinking. For washing, we have the river fed from a spring in the Chic Choc mountains. Real not bottled spring water, though the real version comes with the odd spider or beetle. 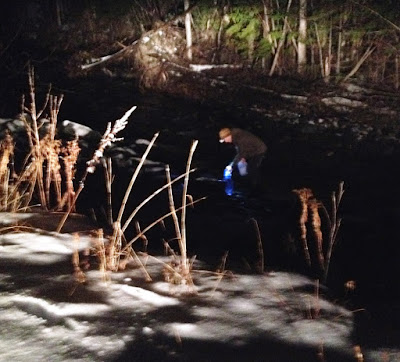 Dr N very kindly offered to bring some jugs of icy water back to the house to heat on the woodstove because I’m not as hardy as he is about river-bathing in November. That’s him in the car lights, equipped with cycling headlamp, Fair-Isle hat, and gumboots.


Footnote: our neighbour the plumber wasn’t off smoking hand-rolled cigars in the tropics. He’d only gone to Rimouski for a few days to take advantage of the Black Friday sales and visit friends. He looked at the situation in the cellar and agreed that it was the clapet. He’ll come with his back hoe when we return again next summer.

That we didn’t have running water at the moment didn’t concern him. As he pointed out, old houses along the coast never did. He grew up without running water. He gave one of those Gallic c’est la vie shrugs.

Me too, I know. My family used to spend weekends and summers in a one-room cabin my father built. We didn’t have electricity or running water there. We had a Coleman lantern and the creek.

I’ve been thinking of times when Dr N and I travelled. It was common to see water trucks in Mexico stopped in front of houses that must only have the water supplied from a tank they had to fill. I’m remembering, too, how scarce water was in Morocco and Tunisia. The squat toilets. Once I stopped at a sidewalk stand for a glass of fresh-pressed orange juice. I didn’t think about the glass I was given until I was drinking the juice and watching the boy chatting up customers. He only had a small bucket of dirty water where he swished his store of three glasses between customers, dried them on a stained towel. Well of course, what other access to water did he have on a sidewalk? Disposable cups weren’t in his budget. I had a moment of squeamishness but the juice was delicious and I’d had my shots before leaving home. Water was scarce. 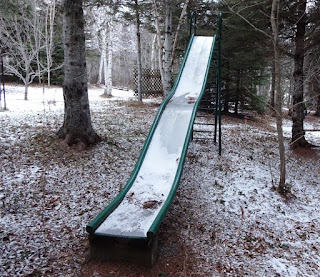 I remember, too, how we stayed with my Tirolean aunt and grandmother in the old Zorn house in the Alps. A pipe had been installed to bring water into the kitchen (though not out; it drained into a bucket), but there was no bathroom. Every day I had a washcloth bath from a basin. I complained about my hair being dirty—I was younger then, more secure in my inalienable privileges—but my aunt and oma paid no mind. UNTIL I was about to leave my mountain family and travel across Austria to my more well-to-do, town family. It was no longer a question of my comfort but family reputation. My aunt and oma decided to send me off bathed and with clean hair. They built up the fire, heated pots of water, rigged up blankets for privacy, hauled out a tin tub. What luxury!

Yesterday when Dr N and I had a drive farther down the coast (see next blog post), we stopped a couple of times to make purchases and each time used the bathroom and lavishly soaped and rinsed our hands in warm water that gushed from the tap.