I won't be around much longer, so you should...

Last week I was sitting in a café listening to a conversation between a middle-aged woman and her elderly parents. I thought the woman was being remarkably patient with her querulous parents. They wanted more milk for their tea than they'd been given. She got them more milk. Then they began complaining about the pastries. Mum said hers was too dry and she wanted Dad to agree. She nagged at him until he did. Then she said pastry often gave her indigestion. She wasn't sure she should finish hers. Nobody was forcing her. She had ordered it herself. She said she would be up all night if she had indigestion.
The daughter finally snapped, "Well, leave it. Just don't eat it."
Mum bristled. "You shouldn't talk to me like that. I won't be around much longer. You should be nicer."
Mum was faded and grey. I mean her skin. Her skin was grey. Her hair was tangerine bronze. Don't look at hair when you wonder how old a person is.
She was right. She probably wouldn't be around much longer.
But why should that be a reason to behave more kindly? It implies that when people are still going to be around for a long time--for example, children--you can treat them in whatever way you want.
Being around for a long time or a short time doesn't ultimately matter. Everyone is deserving of respect.
With the family above, I believe it was the daughter who wasn't getting it. 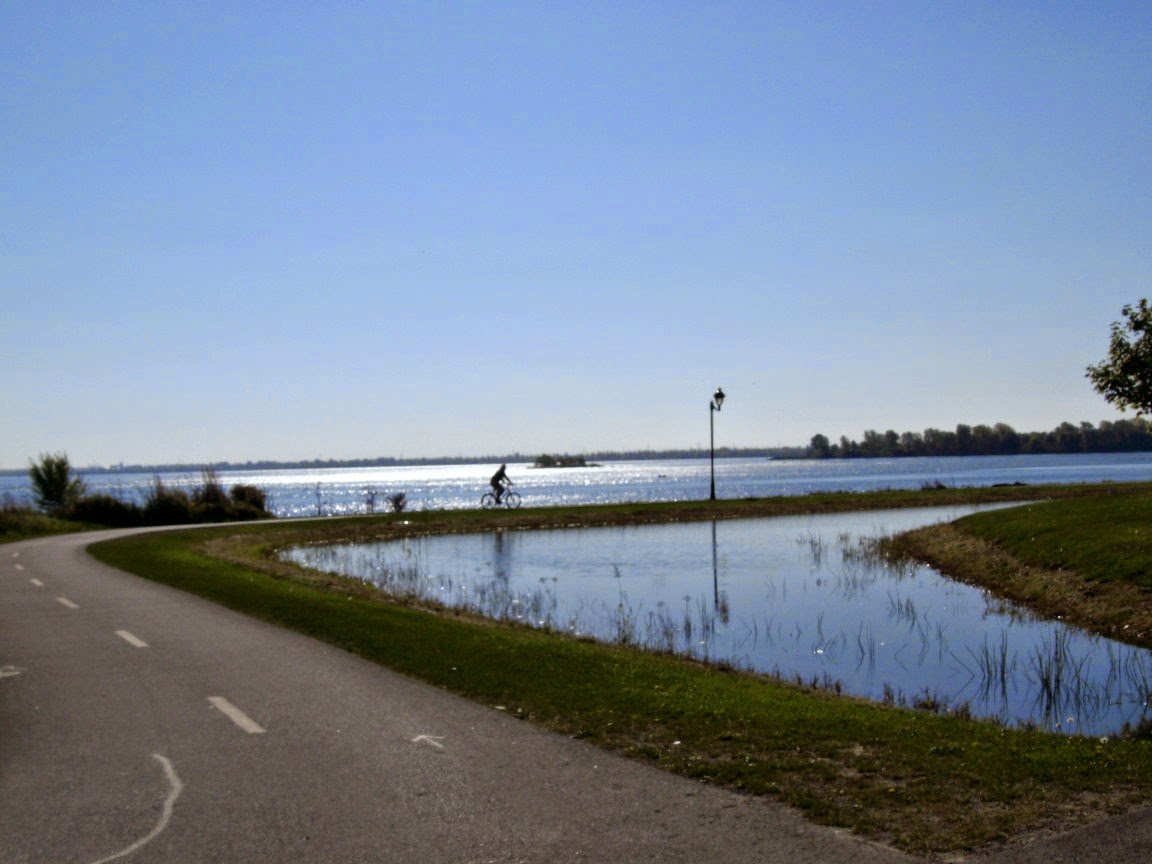